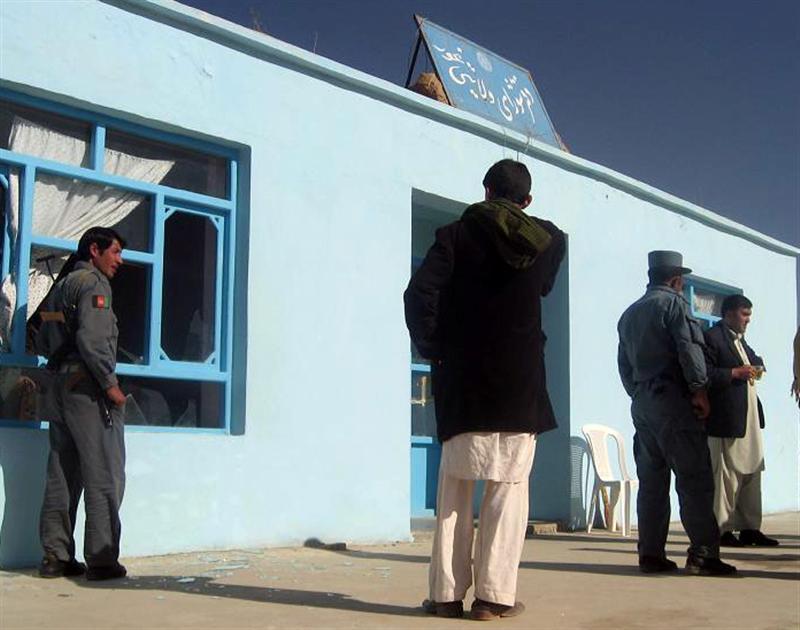 As many as 60 people contested the provincial council seats. Of them 15 were announced winners — 13 of them new faces. The oath-taking ceremony was attended by local officials, religious scholars and civil society members.

Fazal Haq Ehsan, former provincial council head who retained his seat, told Pajhwok Afghan News they had tried their best during their previous tenure and would continue sharing public problems with officials for resolution.

But he claimed the role of the provincial council had been weak and their powers reduced. If their powers were restored, they could better serve the public in addressing their problems.

Governor Syed Anwar Rahmati acknowledged the provincial council’s monitoring role was important and helpful in handling provincial activities. During the previous tenure, of 15 seats, four were allocated to women. Now there are only three seats for women.

Halima Folad, a young lady who found her way to the provincial council, said despite cultural restrictions she managed to win with the support of her family.

With half of the new members educated youth, she hoped to provide better services for the Ghor people.