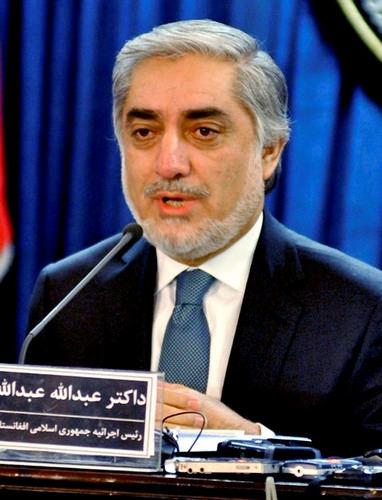 He told a meeting of NATO foreign ministers here that the unity government would not shy away from its commitment to increased fiscal contribution to the national security budget.

While appreciating NATO support for stabilising Afghanistan, he made a strong pitch for international support for a peaceful Afghanistan — a catalyst for regional and global security.

On the reconciliation front, Abdullah said, the new administration in Kabul was opening doors for negotiations with militants in search of durable peace. The new approach would need strong consensus at home and cooperative regional efforts.

He acknowledged Afghan National Security Forces (ANSF) had not yet matured to their full potential, still needing training, assistance and support, as pledged at the Chicago and Wales Summits. He called for the Afghan air force to be urgently equipped.

Referring to NATO’s new mission, he hoped Afghan forces would reach their full potential and operational capability, sooner rather than later. “We hope our forces will be provided the full range of enablers, in terms of weaponry and air support.”

In his opening remarks, the NATO chief welcomed President Ashraf Ghani, Abdullah and National Security Advisor Atmar to the meeting.

This year, he noted, Afghanistan had taken decisive steps on its path towards democracy, peace and prosperity, a peaceful transfer of authority, a national unity government and the ratification of two key security agreements.

“And today, I am confident that we will take another important step together: that is that we are going to launch our new mission to train, advise and assist the ANSF. This will open a new chapter in our relationship.”

While pledging funds for Afghan forces, he reminded Kabul of the commitments it had made to the international community toward good governance, the rule of law, and human rights – including the rights of women.