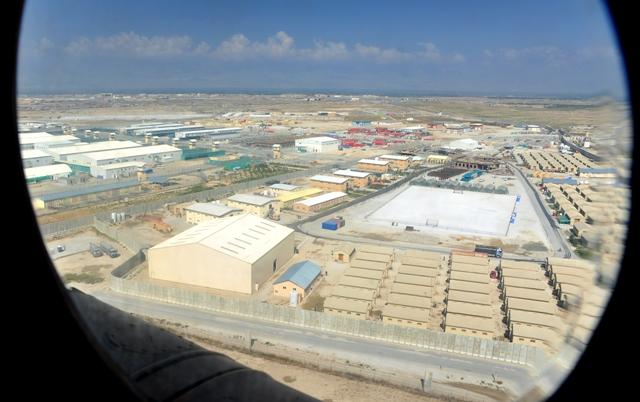 KABUL (Pajhwok): The Presidential Palace on Friday confirmed the United States military had transferred detainees to Afghan authorities and shut down its notorious detention facility in central Bagram province.

Pentagon spokesman Mark Wright said on Wednesday the last three prisoners in US custody in Afghanistan had been handed over after a careful review by the Defense and State Departments.

The closure came soon after the Senate Intelligence Committee released a long-delayed report on torture of terrorism suspects at former CIA-run prisons in Afghanistan and other countries.

“Effective Dec. 10, 2014, the Defense Department no longer operates detention facilities in Afghanistan or maintains custody of any detainees,” the spokesman said in a brief statement.

He acknowledged the prisoners’ handover to Afghan authorities, but refused to go into details of their numbers, nationalities or the charges against them.

It is said rwo Tunisian prisoners were transferred to Afghan authorities and a Jordanian, who would be sent home or resettled with the help of the International Committee of the Red Cross, released.

From now on the Afghan government will be in charge of all detention facilities across the country under the Bilateral Security Agreement. Although the deal will be effective from Jan. 1, the facility has been closed three weeks earlier.

In March 2013, Afghan forces took full control of the Bagram prison, but the US military remained in charge of foreign inmates.

The military has come under flak for abusing prisoners at the facility, where two inmates were beaten to death in 2002.

In August, nine Pakistani prisoners were transferred home from Bagram. US troops said on Sunday they had handed over another three Pakistani detainees to Islamabad.