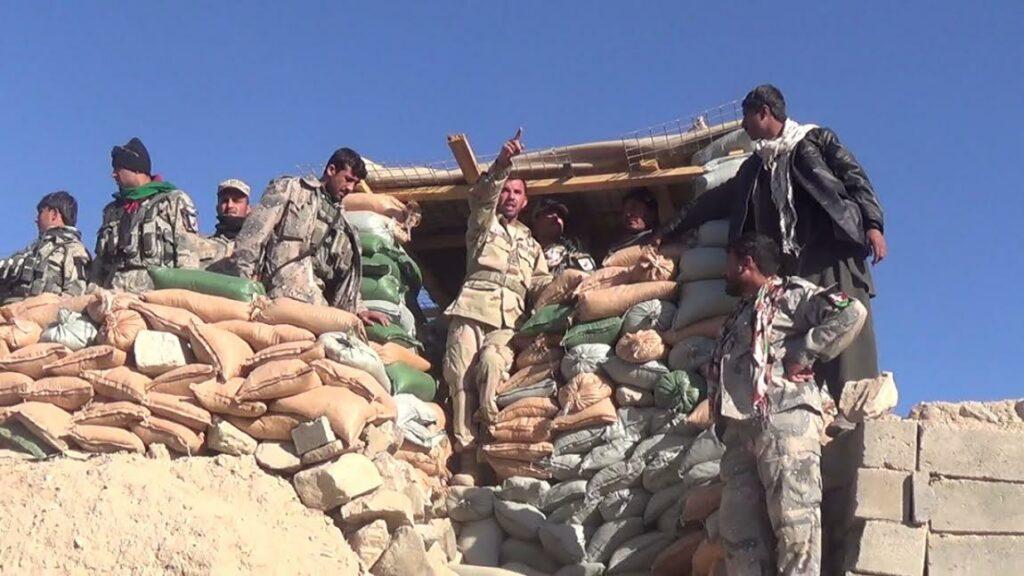 KANDAHAR CITY (Pajhwok): The police chief for southern Kandahar province has said his forces targeted and smashed militant hideouts across the Durand Line.

Lt. Gen. Abdur Raziq told Pajhwok Afghan News on Sunday the militants attacked Afghan border forces patrolling the area from the other side of the border.

He said the sanctuaries were located 100 metres from Pakistani forces’ security posts on the other side of the border. “The fighters have erected tents close to Pakistani forces. They often assault Afghan forces from there.”

He said the rebel safe havens were destroyed during an operation by Afghan forces on Saturday. He asked the Ministry of Foreign Affairs to contact Pakistani officials and help prevent attacks on Afghan forces.

Raziq added he had ordered his forces to shell the location where they were targeted from, even on the other side of the Durand Line. The militants recently increased their activities in some districts close to the Durand Line.