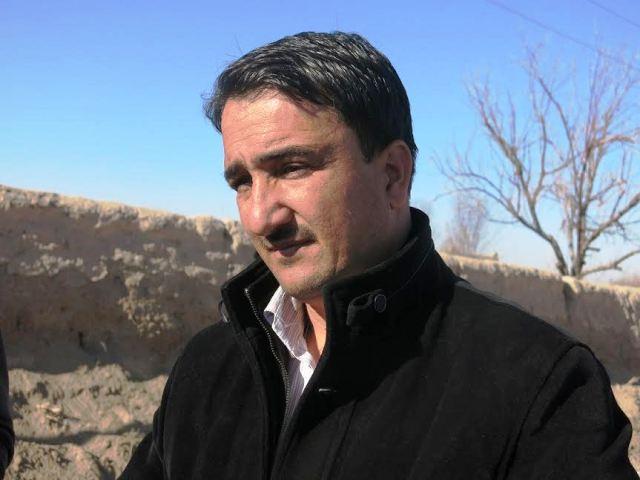 MAZAR-I-SHARIF (Pajhwok): The Kaldar district chief in northern Balkh province has alleged the former government had neglected the town’s development for 13 years.

In an exclusive interview with Pajhwok Afghan News, Mirwais Hotak listed the erosion of farmlands by Amu River and an absence of health facilities as major problems.

Haji Mohammad Todi, a resident of Kaldar district, said locals were even deprived to find daily use commodities. “Our houses and farmlands are destroyed due to floods in Amu River but government never bothered to protect our farmland,” he complained.

Todi said he had 50 acres of farmland but it was destroyed due to floods. Hiratan Port was part of the district and government collected millions of dollars of income, he said, adding but the residents of the area were still facing with acute shortage of essential items.

The district chief said there was a 66,000 of farmland in the district but it was remained uncultivated due to lack of support from the government.

He said the government did not pay heed to improve education in Kaldar district as only 13 primary schools and one high school could be built during the past 13 years.

Most of schools, he said had no proper buildings and the students were forced to study inside mosques or attend classes in tents.

But he said girls’ education could be improved if government paid attention in this regard.

He said that lack of health services was another serious problem for the residents and the government should explore measures to build more health care centres.

“There is no health clinic to provide health services for local people,” he said, adding only one clinic was functioning that provided insufficient primary health services.