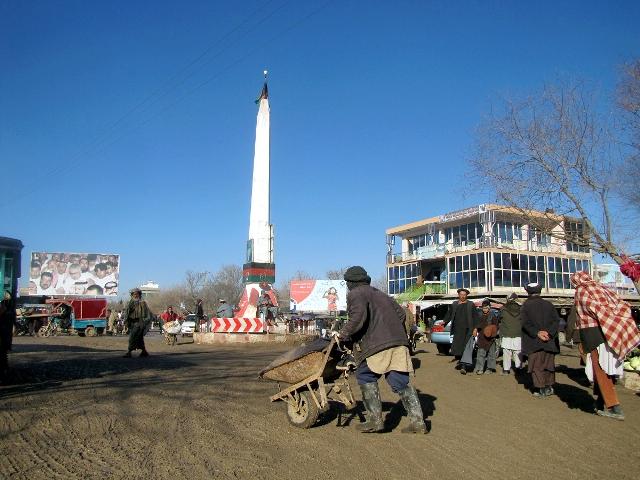 SAR-I-PUL (Pajhwok): Residents on Thursday said they were concerned about the emergence of gunmen claiming allegiance to the Islamic State (IS) in the Kohistanat and other districts of northern Sar-i-Pul province.

Provincial council secretary Masooma Ramazan told Pajhwok Afghan News some groups had recently emerged in Sar-i-Pul, exhibiting tendency to the IS, a group fighting in Iraq and Syria.

“As we know, these elements carry black flags of Daesh and this has caused panic and fear among people,” she said, adding that terrorist attacks and bombings had lately increased in the province. Calling the proscribed groups a serious threat, she called for a prompt action.

However, Abdullah Ansari, the Sayad district chief, said no such elements had been seen in the district, but added there were reports the IS was recruiting in Darz-Ab district of neighbouring Jawzjan province.

Makhdom Sadeq, a resident of Kohistanat district, said there were groups in Asmatak village carrying white flags of the Taliban as well as black flags of the IS. He said the area appeared to be a big centre of insurgent groups in the north.

Another resident, wishing not to be named, said the Taliban had sneaked into Kohistanat from other areas, replacing their white flags with black. The resident had not seen any foreigner among the gunmen.

He said Sher Mohammad Ghazanfar, a resident of the Sayad district, announced allegiance to the Islamic State group after escaping from prison.

Governor Abdul Jabbar Haqbin rejected the claims and said they had witnessed no such activities showing the presence of IS fighters in the province.