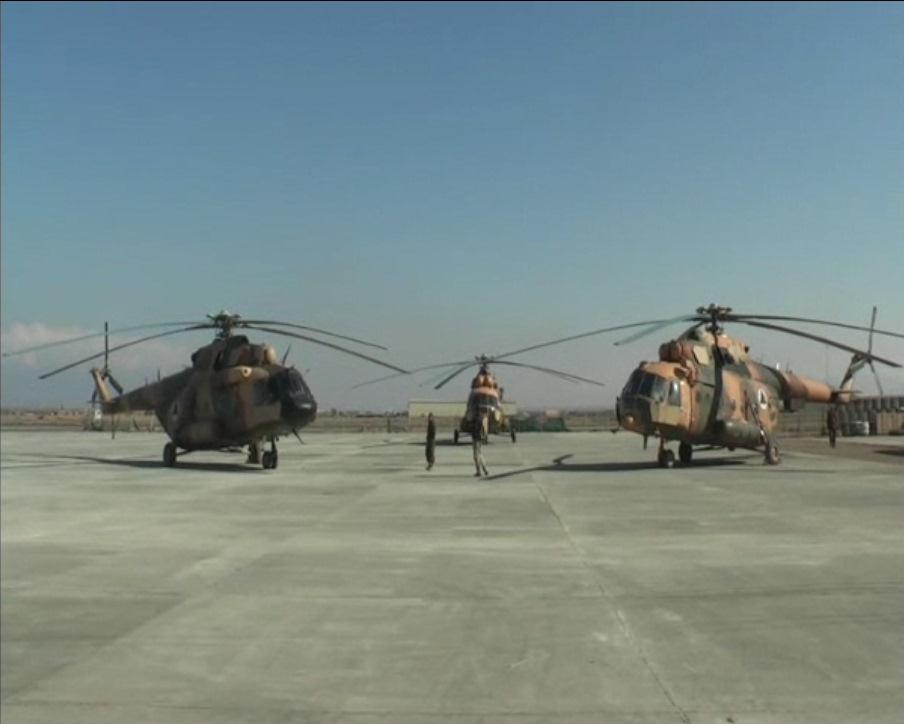 Maj. Gen. Haq Nawaz Haqyar, police commander of the airport, told Pajhwok Afghan News the shooting took place on Thursday night at the airport, close to a Defence Ministry base.

He identified the killer as a guard and the vitims as American contractors. Initial investigations, he said, revealed an Afghan was also killed in the gun attack.

The Ministry of Defence has not yet commented on the incident, but a the US Today quoted NATO spokesperson Col. Brian Tribus as saying that three Americans were killed and a fourth wounded in the shooting.

The spokesperson confirmed that an Afghan was also killed in the incident but Tribus did not say whether the slain Afghan was a local security force members or the killer.

Mujahid confirmed the attacker was also gunned down by the Afghan security forces in the ensuing battle.