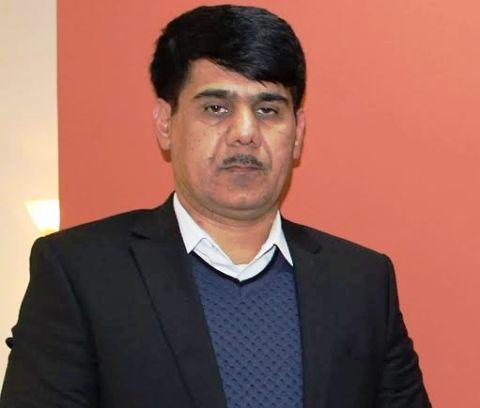 KUNDUZ CITY (Pajhwok): The governor on Monday said illegal armed groups posed a serious challenge to the law and order situation in northern Kunduz province and threatened to resign if his calls fell on deaf ears.

Mohammad Omar Safi said he had submitted a set of suggestions to the authorities in Kabul and if not accepted, he would tender his resignation.

Safi said some illegal armed groups, supported by officials in Kabul, were the main impediment in the way of development in the province.

Without naming any group, Safi said he had asked the government to help his administration curb activities of such groups.

He said the groups extorted money from residents and officials in districts. Local officials could not counter them and sometimes they had to even cooperate with them, the governor claimed.

According to Safi, more than 7,000 illegal gunmen were active in Kunduz besides 2,400 insurgents.

“If I don’t receive a positive answer from the central government, I will not continue as governor, but resign.”

“The government has also promised sacking of more than 100 officials in the police department and suspending another 100 in other departments. If this does not happen, I will resign,” he warned.