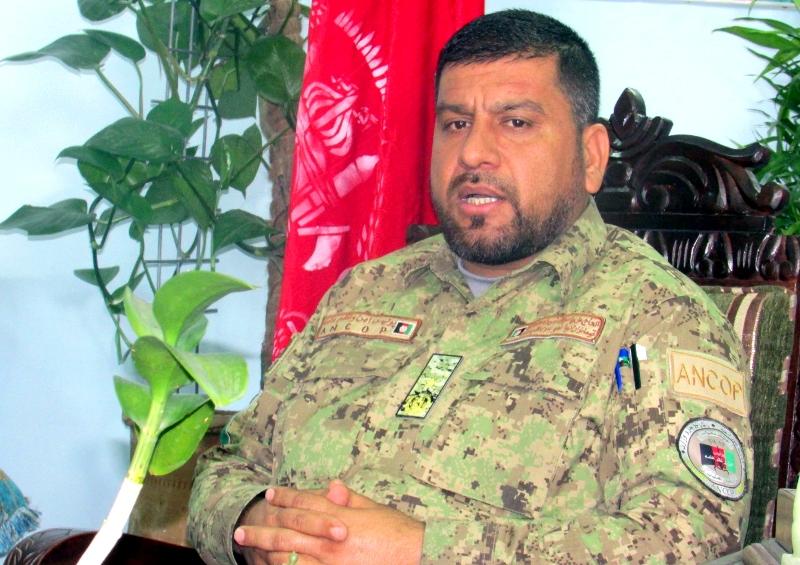 JALALABAD (Pajhwok): The Ministry of Interior has approved the deployment a Public Order Police (POP) battalion to improve the security situation in eastern Nuristan province, an official said on Monday.

With Afghan National Police (ANP) mainly on duty in districts, two units of the army are also based in some areas of Nuristan for maintaining peace, said Brig. Gen Nasir Ahmad Safi, commander of the 2nd POP battalion.

He told Afghan Pajhwok News the POP unit’s deployment was approved on March 25 and would be sent soon to Nuristan. “The ministry has sent a delegation to discuss with authorities where the unit should be based.”

“Nuristan is a mountainous region full of forests, offering insurgents shelter and secure hideouts.  We do have police posts in the Manogai district of Kunar and Waigal in Nuristan, but POP personnel will also be based there”, Safi concluded.

Though serious security incidents have not occurred in area in the recent past, yet the presence of militants cannot be ignored.

Hafiz Abdul Qayyum, the acting governor, hoped the deployment of 700 POP members would help improve the law and order situation. “At long last, our longstanding demand for has been approved.”

The POP unit would come to Nuristan on a temporary basis — like reserved force — and who would be sent to different to cope with security, the acting governor said.

Joint military operations of Afghan National Army and other security forces were needed in some areas to secure roads and ensure peace, the official believed.