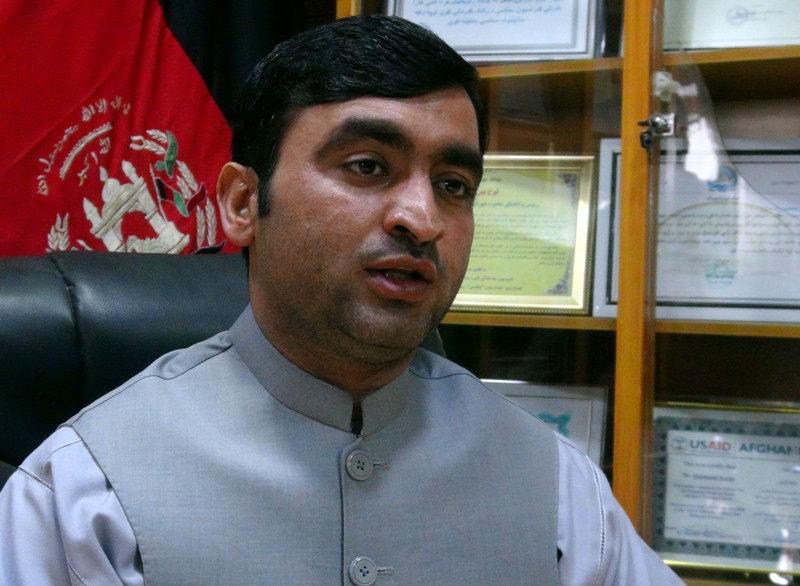 LASHKARGAH (Pajhwok): The provincial council (PC) on Thursday said the provincial military council had declared a state of emergency in southern Helmand province due escalating clashes between security forces and Taliban militants.

Clashes between the two sides have been ongoing over the past few days not only in districts but also in the provincial capital Lashkargah city’s 2nd, 3rd and 4th police districts.

The military council declared a state of emergency due to insecurity and has been busy devising crackdown plans against insurgents.

Atal said security posts in Nad Ali, Nawa and Marja districts were wrapped up on Wednesday to launch an operation against insurgents.

As reinforcements of commando forces arrived in Helmand, insurgents from other neighboring provinces also reached to joint their comrades, the public representative said.

“Khanshin district has been left for a temporary time, some security checkpoints in Marja and Nawa districts have also been changed to avoid further casualties to security forces.”

Atal said the security forces also conducted an operation in Marja and Nad Ali districts on Wednesday night and inflicted many casualties on insurgents. There were security forces in Nawa district as well, he added.

However, a tribal elder from Nawa, wishing anonymity, said security forces had left the district and their military equipment had been looted by Taliban and people.

Helmand governor’s spokesman, Omar Zwak, confirmed changes had been applied under necessary circumstances in some areas in order to strengthen security forces and block Taliban advance.

He said currently security forces had completely withdrawn from Khanshin district but remained in other areas. The insurgents were targeted with advanced weapons from Lashkargah on Wednesday night, resulting in many casualties to the rebels, he added.

Currently Helmand is the most insecure province of Afghanistan with six of its districts lost to Taliban.