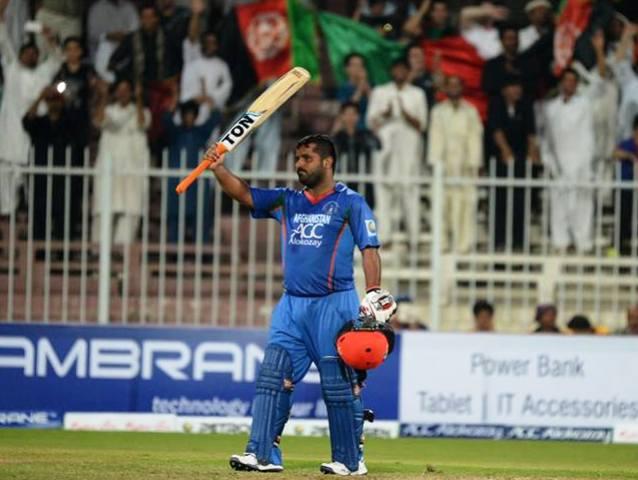 Zadran took his maiden five-wicket haul in the match and emerged as the youngest-ever bowler to earn the distinction — a record previously held by Pakistani fast bowler Waqar Younis.

For Zimbabwe, Craig Ervine was the only batsman who put up some resistance. Running out of partners, Ervine stayed not out on 54, but could not save his side.

The 16-year-old Zadran, who claimed four wickets on debut against Ireland in 2017, was adjudged the Player of the Match, as Afghanistan clinched the ODI series 3-1.