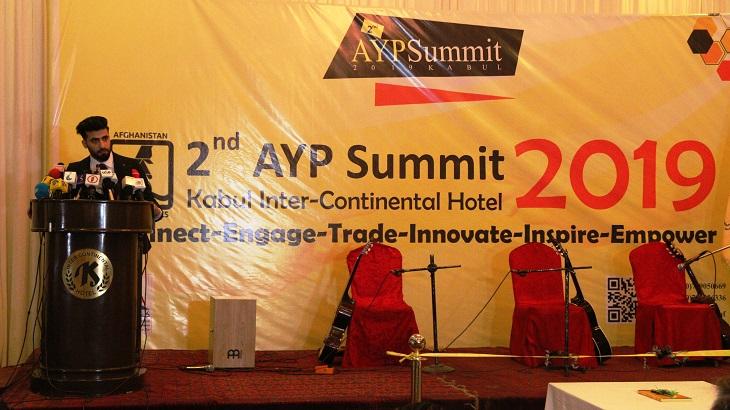 He said the Commercial Guide Book contained addresses and telephone numbers of over 12,000 companies in Afghanistan.

He said such guides were printed annually in other countries so people and companies could get benefit of it.

Based on an initiative of Yellow Page Afghanistan, a contract in coordination with industrial and manufacturing companies was also signed, based on which companies in the contract are responsible to sell their products with a discount to other members of the agreement, he said.

“The aim of this 152 sided contract is encouraging companies to use domestic products”, he said, adding that last year the contract was signed between 114 companies.

In his speech, Sadat said the Zakat Fund Box dedicated to needy people would be also created with the support of Afghan traders who are members of Yellow Page Afghanistan.

“A team would be formed for credibility of this fund box so traders donating to the box are assured of transparency in distribution of the aid”, he said. He did not provide more details about the issue.

Etibar Khan Zadran, president’s advisor in public affairs and a trader, who was present in the conference, said that printing and publishing the Commercial Guide book could help strengthen links between companies.

He said the government was always supportive to the private sector and it did not hesitate from making efforts in this regard.

The 105 sided contract was signed and Commercial Guide book was launched at the conclusion of the conference.

He said that Zakat Fund Box would be formally inaugurated after the contract signing and any trader could donate money to it.