KABUL (Pajhwok): As he sits on a footway, the young fighter put his Kalashnikov on a big stone and sadly said: “I did not know I had no other option. I got angry about the novel, but then I thought yes many people suffered due to my activities.”

This is the saying of a living character in “Enteqam” — Revenge — a novel written by Gul Rahman Rahmani, who met the character after one year of his novel and believed the change in the life of the young man was due to art. He is disappointed about whatever he did in the past. Now he runs a shop and is busy working.

The novel writer Rahmani has 47 innovative, research and translation books. He completed his schooling at his village Chak district and bachelor from the Nangarhar University.

He attended his master’s degree in art and literature in the Kabul University and is a candidate for doctorate degree at the Iranian University.

Rahmani in his work stresses over peace, reconciliation, establishment of peace, eradication of violence and the role of art.

In an exclusive interview with Pajhwok Afghan News regarding peace, Rahmani said: “The way we need water and food there is need for peace because civilized nations plan and make strategies for future which could only be implemented when there is peace and stability. ”

He added peace and literature impacted one another and maintained strong link psychologically.

“Nations who do not witness fighting and violence, produce peaceful literature, use merciful language, but those nations that witnessed fighting produce bitter literature. Artist has the responsibility to work for peace and promote peace,” he added.

Rahmani reads the poem of a poet who says

Unaware of the noise of red flames, those who beat war drums don’t know its consequence

They are innocent, Sabir brother. They are unaware.

Life is too short to love,

I wonder how people find time to hate

Ustad Rahmani said that literature was the language of mercy and humanity and referred to Abdul Ghafoor Liwal’s Zwand Shkolai Da — Life is beautiful — book in which he tells a fighter to put down weapons and ring the school bell with the barrel of his gun.

He added: “Our Islamic and Afghan culture recognize principles for peace. We have cultural values like Palaw, Makh, Dastarkhwan, Nanawati, Tegi, the purpose of which is reconciliation only.” 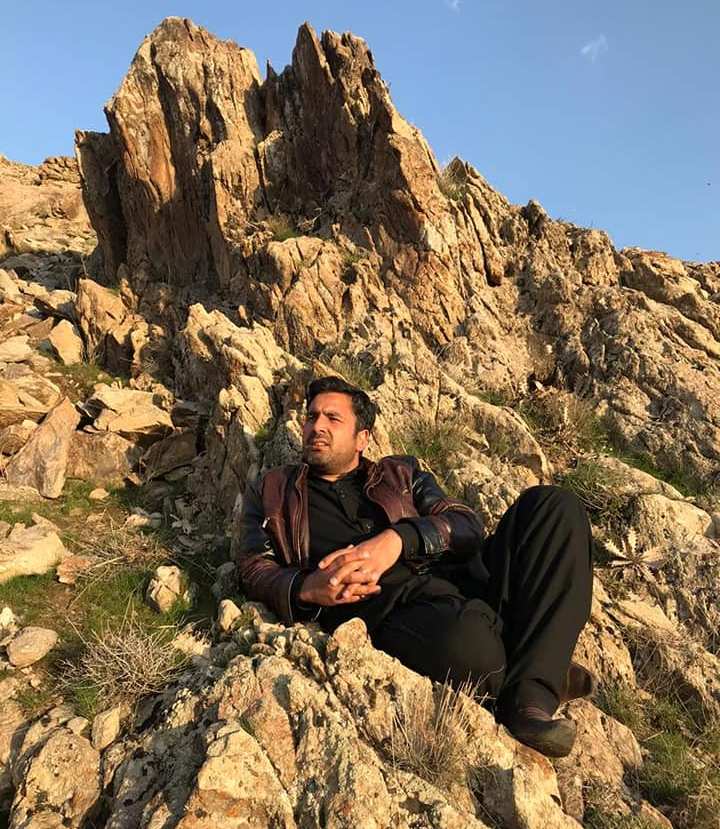 Rahmani is happy over the existing condition of literature in Afghanistan.

He said violence was not eternal destiny of the people of Afghanistan. According to him, there is a book in school literature regarding nation-building but proper attention is not paid to choose certain topics for encouragement of youth, children and coming generations.

“Two types of work is underway for peace — one is to encourage people towards peace and make them to quit wrong habits, distance themselves from extremism and another type is presenting violent pictures of the conflict so that people get discouraged from conflict and work for peace and reconciliation.”

Referring to the role of media for peace, he said: “Media should use proper language if it wants to work for peace.”

For example, he said, ‘militants surrendered’ and ‘militants reconciled or joined peace process’ both delivered the same message but the former discouraged peace and the later encouraged peace.

He called on artists and lecturers to feel this sensitive time, work for patriotism, draw lines between fighting and peace. Once this difficult time is passed and we get to the other side of the river, then every individual could better portray his future vision.”

He criticized peace related messages, commercials and conferences and said they did not use the language of peace which was humble, reconciliatory. “The language of victory and defeat is harsh and threatening and could not encourage the culture of peace,” he said.