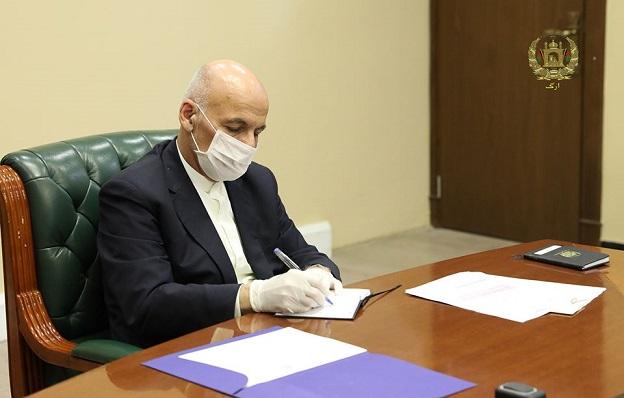 KABUL (Pajhwok): President Ashraf Ghani has ordered the release of a number of Pakistani prisoners from Afghanistan jails as a goodwill gesture.

A copy of the decree released on November 18 was obtained by Pajhwok Afghan News.

The decree states that based on the article 64 of the constitution, a number of Pakistani prisoners jailed in the country would be released as a goodwill gesture for strengthening relations between the two neighbors.

The first article of the decree says that Pakistani inmates whose jail terms end in a month should be freed.

Those Pakistani inmates who were fined, but they could not pay the fines and for that reason their jail terms were extended, should also be released, the decree’s second article states.

According to the article three of the decree, the commission responsible for enforcing presidential decrees on prisoners’ forgiveness and their remission of terms, should enforce this decree too.

The article fifth of the decree says that the decree would be enforceable after November 20.

A number of Pakistani nationals are imprisoned for different crimes in Afghanistan, but their exact number is not known.