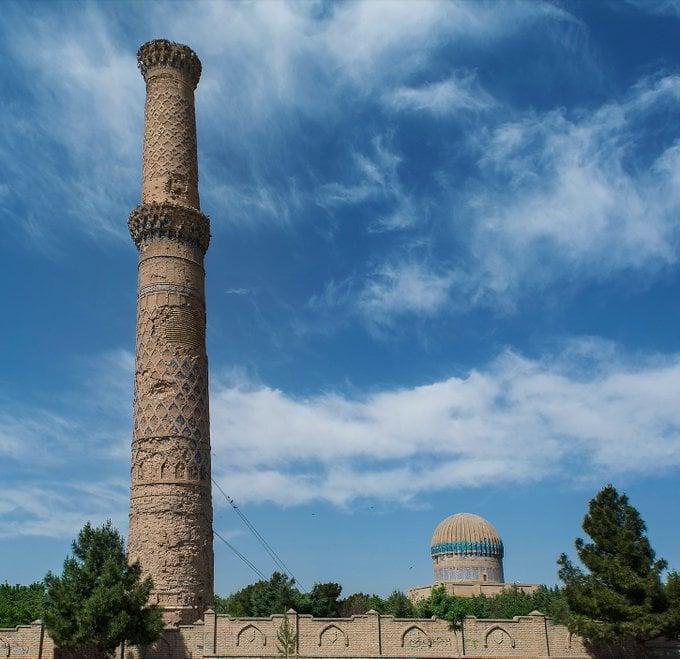 KABUL (Pajhwok): The Presidential Palace on Thursday said protection of historic monuments and rehabilitation of cultural heritage sites was among the government’s priorities and these would be paid special care during and after peace negotiations.

A statement from the Presidential Palace said the Afghan government would pay close attention to the protection of heritages following requests of ARCH, a European-funded research project that aims to protect areas of cultural heritage from hazards and risks.

“Religious and cultural values are the foundation of our society. The government always worked for protection and restoration of historic sites,” the statement said.

The Afghan government always emphasized on preservation of the achievements of the past two decades, including durable support to Afghan forces. The protection of women’s rights would never be violated in peace talks

The statement said cultural heritages and their protection would be paid special attention during and after peace negotiations.

The Afghan government reconstructed 159 historic monuments between 2001 and 2014 and repaired another 161 since 2014, the statement added.