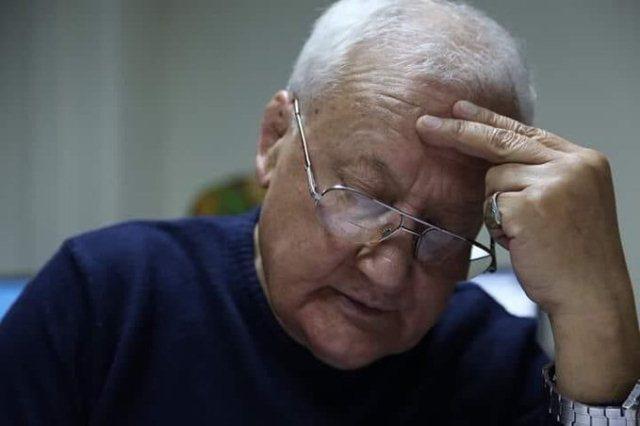 KABUL (Pajhwok): Afghanistan’s most celebrated novelist Rahnaward Zaryab passed away last night at the age of 76 from Covid-19 infection.

Free media advocacy group NAI chief Sadiqullah Tawahidi told Pajhwok Afghan News on Friday that Zaryab had been under treatment in hospital for the past few days after contracting the pandemic.

Zaryab, who spent his childhood in a rare period of peace and tolerance in Afghan history, his work first flourished in the 1970s, before the country was unraveled by invasion and civil war.

Born in the Rika Khana neighborhood of old Kabul in August 1944, Zaryab was educated on scholarships in New Zealand and Britain.

After graduating from Kabul University with a degree in journalism, he went to Wales for postgraduate studies. His first job after his return was as a crime reporter for Zhwandoon Magazine, one of the prominent publications at the time. He sought the job because the details of the crime scene gave him inspirations for his stories.

When the civil war intensified in Kabul in the 1990s, Zaryab was briefly exiled to France; his wife and three daughters remain in Europe.

After the Taliban were toppled, he returned to his old apartment in Kabul. For two hours a day, he would edit news for Tolo TV.