No meeting between Taliban, govt teams since a week 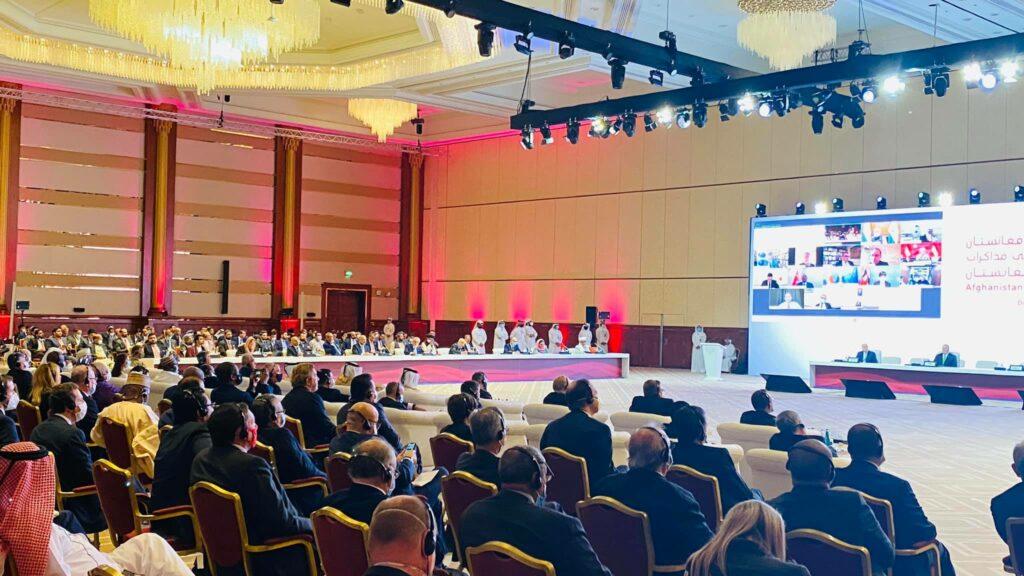 No meeting between Taliban, govt teams since a week

KABUL (Pajhwok): Some credible sources on Sunday said no meeting took place between government and Taliban negotiators in Doha during the last one week.

The two teams had held two meetings after the negotiations resumed on January 5, but since last Sunday, January 10, the two sides had no any dialogue, a member of the government’s negotiating team told Pajhwok Afghan News.

The source said the government’s negotiating team had requested several times the Taliban during this period to organize a meeting, but the Taliban chose silence.

Another source, privy to the Afghan peace negotiations, said that a meeting was expected to be held between the two sides today, but it was also delayed.

The source said they regularly held internal meetings about preparing topics for the agenda of negotiations.

The source added that Zalmai Khalilzad, US special representative for the Afghan peace process, met with the Taliban representatives in Doha today.

Pajhwok contacted Dr. Mohammad Naeem, spokesman of the Taliban’s political office, but he did not respond.

Some media reports had earlier said that the talks would be on hold until US president-elect Joe Biden is sworn in on January 20, but the Taliban and government negotiators had rejected the reports.

He had said that the talks had not been suspended and there were active contacts between the two teams.

Intra-Afghan negotiations between the Afghan government and Taliban negotiators resumed on January 5 after three weeks of break.