‘Ahmadi’s audio clip on interim govt is his personal view’ 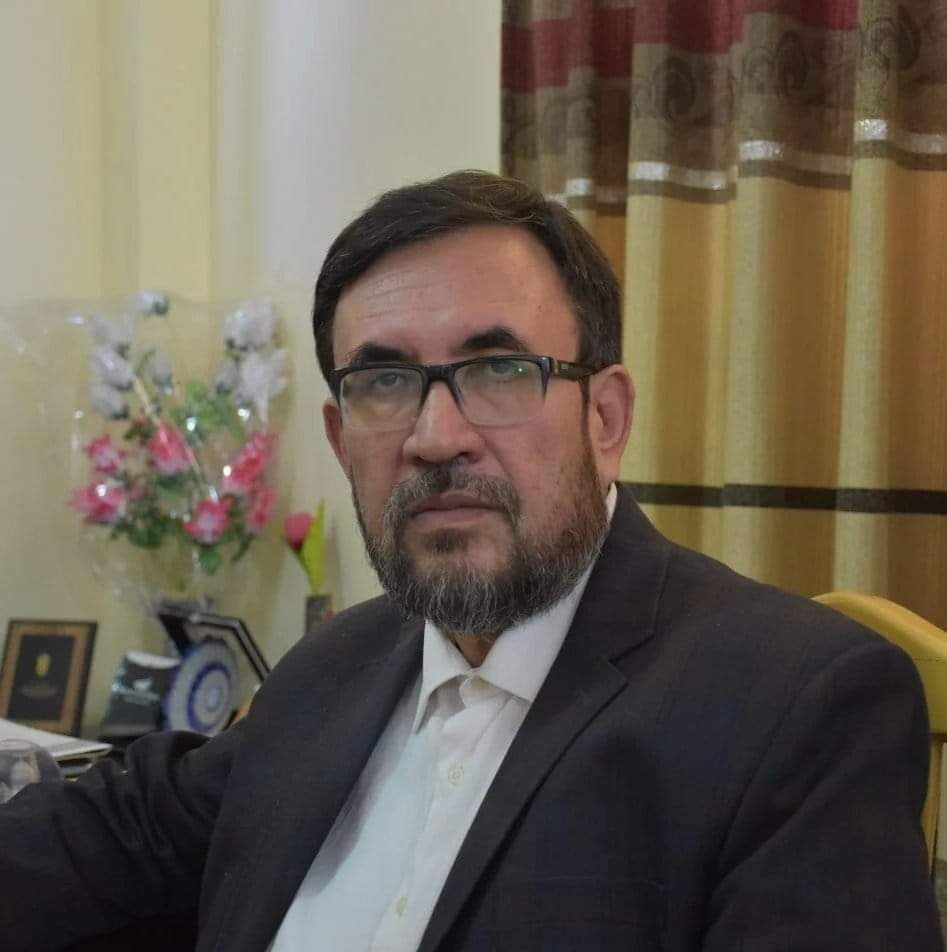 ‘Ahmadi’s audio clip on interim govt is his personal view’

The Taliban Qatar Office Spokesperson Dr. Mohammad Naeem also denied any discussion on interim government and added it was not a suitable option to resolve the current conundrum.

Afghan negotiating team member Mohammad Amin Ahmadi’s audio clip is circulating in the social media in which he talked about interim government.

Ahmadi said: “International partners are not happy from President Ghani, interim government is imminent, international support is conditional and whatever international community demands that will happen and they want peace.”

Afghan government negotiator did not reject the audio clip, but he said it was his personal view in a private meeting. He condemned leaking his audio clip and added social media is being used for immoral purposes.

“Every individual is responsible for his personal views in his personal atmosphere, nobody has the right to attack other privacy, record voice clip and release it in the social media.”

He added: “We can bring peace at the cost of our unity, by protecting the democratic system and peaceful change in the government we can bring peace and end war but it is necessary and war should end honestly and sincerely. War is not tool to bring change and reform but it something unlawful.”

He said until unless there is war and conflict change in the government would remain a dream. Efforts should not be made to support anti-democracy elements.

Afghan negotiating team in a statement said an audio clip associated to one of Afghan negotiators is circulating in the social media. The clip has not been confirmed by its owner which is his personal view.

The team stressed that talks were being held to ensure protection and values of existing system which is defined by respect to the principles of democracy and voter rights in politics.

Faridon Khwason, spokesperson for the High Council for National Reconciliation (HCNR) on his Facebook page reacted to Ahmadi’s response on the leaking of his audio clip and said ‘Unethical and false use of virtual space’.

Government position: Although, Afghan government has not yet official responded to Amin Ahmadi’s audio clip but Assistant Presidential Spokesperson Dawa Khan Menapal told Pajhwok Afghan News that interim government was against the constitution and unacceptable to the people of Afghanistan.

Earlier, President Ashraf Ghani in a public gathering in Nangarhar said that he would transfer power to an elected person.

Verdict: The claim of discussion on interim government is incorrect.