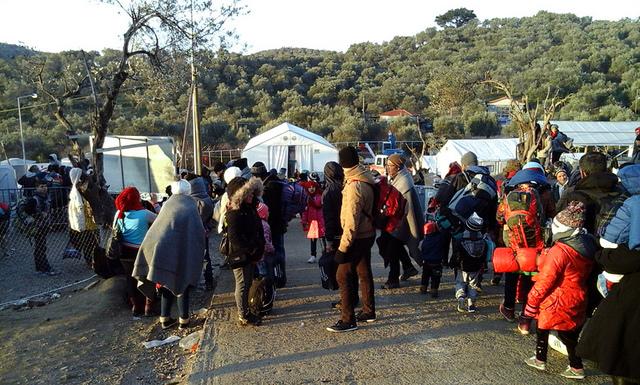 Border guards were conducting a mission to prevent illegal migration when they noticed about 200 meters from the border line, several people walking through the field, “with the intention of crossing the border into Hungary,” according to a press statement released on Thursday by the Arad Border Police.

The group consisted of 22 adults and children, and during the investigation, the police discovered a second group, in the same area, consisting of 16 people.

“The people were picked up and transported to the headquarters for investigation. Thus, the border police established that the people in question are three nationals of Pakistan and 35 nationals of Afghanistan, aged between 5 and 34 years. “

It has also been established that there are asylum seekers in Romania,” reads the statement, adding that investigations are continuing into the case.