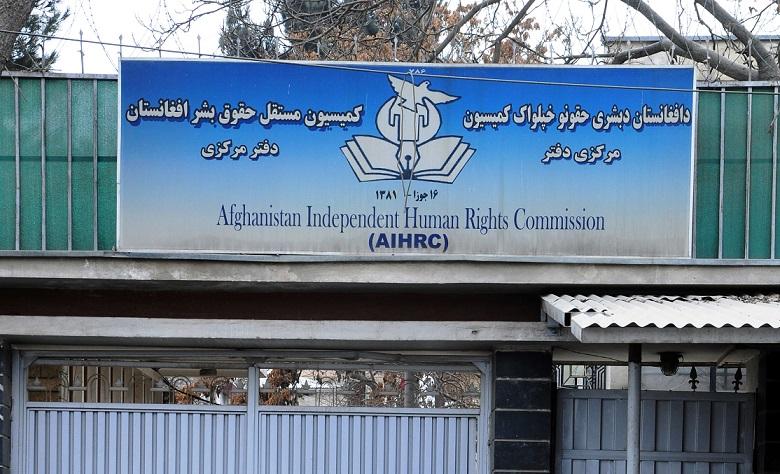 KABUL (Pajhwok): The Afghanistan Independent Human Rights Commission (AIHRC) on Thursday slammed as illegal a Ministry of Education ban on schoolgirls singing and performing in public.

A day earlier, the ministry announced banning girls 12 years old and above from singing the national anthem or other group songs in mixed company.

In reaction to the ministry decision, AIHRC said the restriction was violative of Afghan laws, child rights and the Afghanistan’s constitution.

A statement from the rights watchdog said: “All boys and girls can exercise their rights equally and freely in accordance with the law.”

Any restriction on the rights and freedoms of children was against the general principles of human rights, the convention and other laws of the land, the panel insisted.

“Education, freedom of expression and access to artistic skills are among fundamental rights of all children,” the commission added.

The watchdog asked the Ministry of Education to preserve children’s rights instead of promoting gender discrimination.

According to the Ministry of Education, the ban was imposed in compliance with an order from the National Assembly and suggestions of several families.