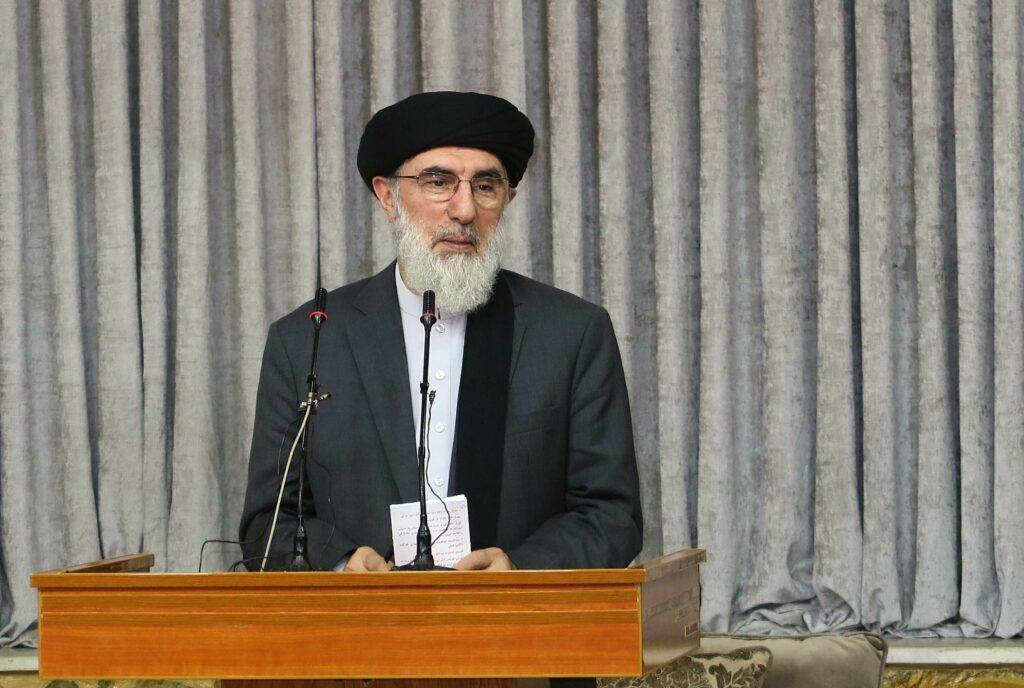 KABUL (Pajhwok): Afghanistan could face another crisis if power not handed over to an interim government peaceful before the pullout of foreign forces from Afghanistan, says Gulbuddin Hekmatyar, head of the Hizb-e-Islami Afghanistan during Moscow Conference.

He said all sides involved in conflict should agree to unconditional ceasefire and all sides should adhere to Doha Agreement stressing the Taliban’s legitimate demands should be met.

Hekmatyar said the people of Afghanistan want peace; they are tired from fighting and hate elements who stress over the continuation of fighting.

He said: “Incumbent Kabul government is the product of occupation, main cause of war and conflict could never end in its existence. All should know that there is need for an interim government which is acceptable to all.”

He said the Taliban have few legitimate demands which should be acknowledged and approved. The Taliban prisoners should be freed, the existing government should agree to the peaceful transfer of power to an interim government and the Taliban’s leadership names should be removed from the US  black list.

Blasting the government commitment to peace, Hekmatyar said Afghan government violated majority articles of peace agreement with Hizb-e-Islami and refused to release its prisoners. 3,000 HIA prisoners were still in jails, he said, adding that according to the agreement all prisoners should have been freed two months after the agreement.

Hekmatyar said during interim government an election strategy should be agreed upon which acceptable to all sides and in line with Islamic principles.

For the implementation of this strategy there is need for an independent body with committed, dignified and neutral members who have clean and uncontroversial past.

He said all important national issues should be referred to a dignified, independent and committed Council.