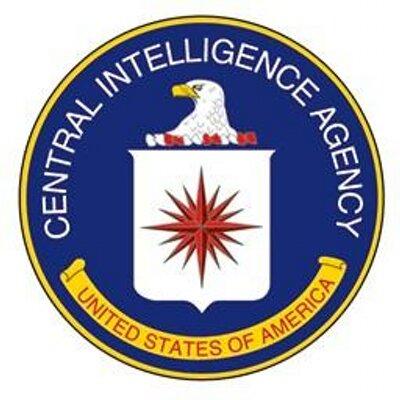 KABUL (Pajhwok): Once US troops exit Afghanistan, America’s ability to collect intelligence and act on threats will diminish, says the CIA director.

William Burns said: “Our ability to keep that thread in Afghanistan in check, from either Al Qaeda or ISIS has benefited greatly from the presence of US and coalition militaries on the ground and in the air…”

With the pullout of American troops, he said, the Biden administration’s ability to collect and act on threats would decline. “That’s simply a fact.”

Burns said that all of that meant a significant risk once the US military and its coalition partners left Afghanistan.

Reuters quoted Burns as saying the United States would retain “a suite of capabilities”.

A day earlier, US officials indicated some intelligence and military capabilities would be kept in the region to deal with any emerging threats.