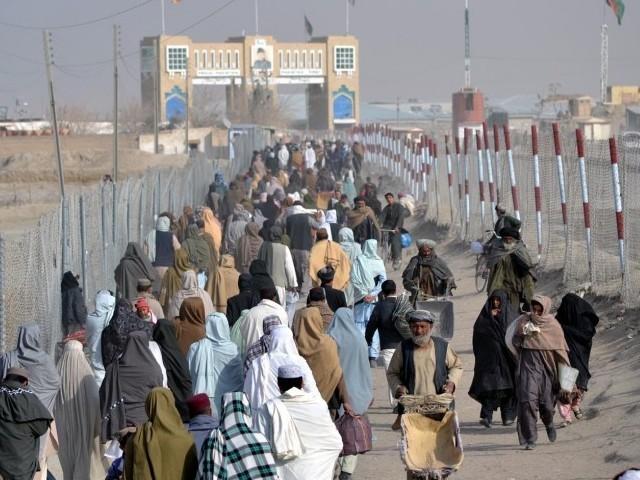 PESHAWAR (Pajhwok): An Afghan refugee has been detained on charges of killing his employer in the Attock district of Pakistan’s Punjab province.

Police said the Afghan citizen had killed his employer Younis Omer — a retired army major — at his residence a few days ago.

Syed Khalid Hamdani, the district police chief, told reporters on Monday that a police team was set up to track down the killer.

The team arrested Abdul Hakeem, son of Abdul Raheem, an Afghan refugee living in Mohala Awan Sharif. The accused confessed to his crime.

During interrogation, the accused told police he had borrowed Rs50,000 from his employer and was unable to return the amount.