No Pakistani bases for US military, says Qureshi 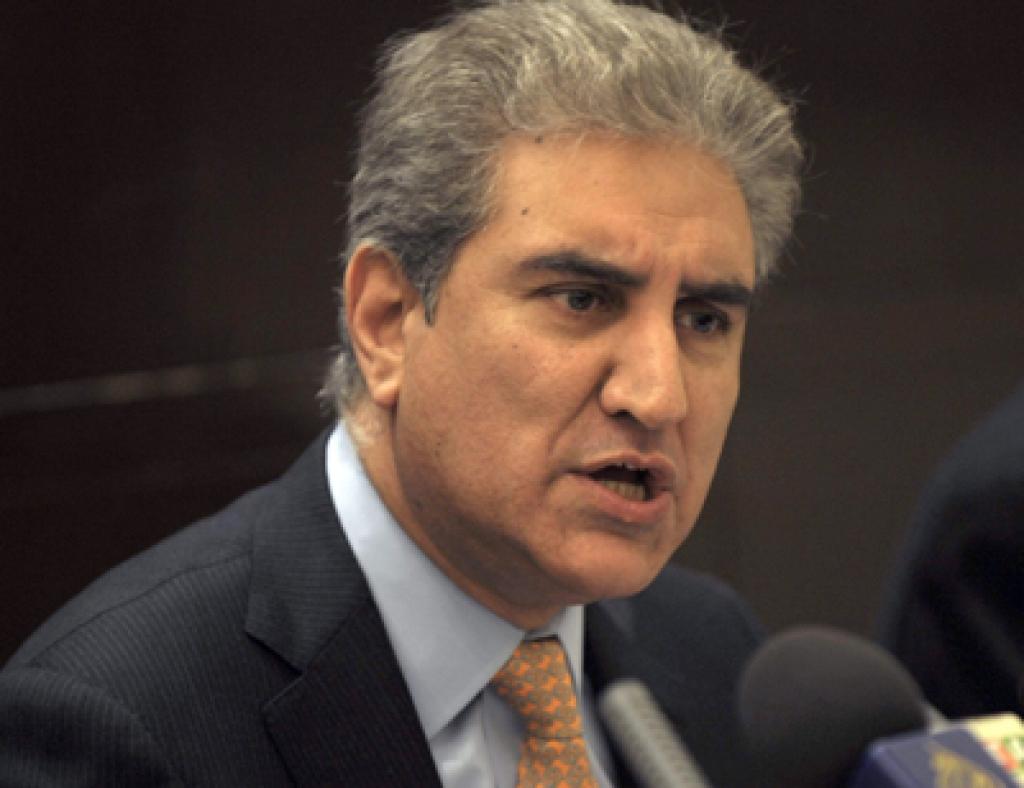 No Pakistani bases for US military, says Qureshi

PESHAWAR (Pajhwok: Pakistan has once again ruled out the possibility of providing military bases to the United States for counterterrorism operations in neighbouring Afghanistan.

Speaking in the Senate on Tuesday, Foreign Minister Shah Mahmood Qureshi insisted Pakistan would neither provide military bases to the US nor allow drone attacks from its soil.

Earlier, a Biden administration official said the US was in talks with several Central Asian neighbours of Afghanistan to examine where it could reposition troops to prevent Afghanistan from once again becoming a terrorist base.

Also, a Pentagon official said Pakistan permitted the US military to use its airspace and given it ground access so that to support its presence in Afghanistan.

Qureshi assuaged a senator’s concern that if civil war broke out in Afghanistan after the US pullout, it would have implications for Pakistan.

Pakistan supported a responsible and orderly withdrawal, the minister said. A vacuum created in Afghanistan might suck the country back into the 1990s, he feared.

Pakistan would continue playing its role in the advancement of the peace process in Afghanistan, Qureshi promised.