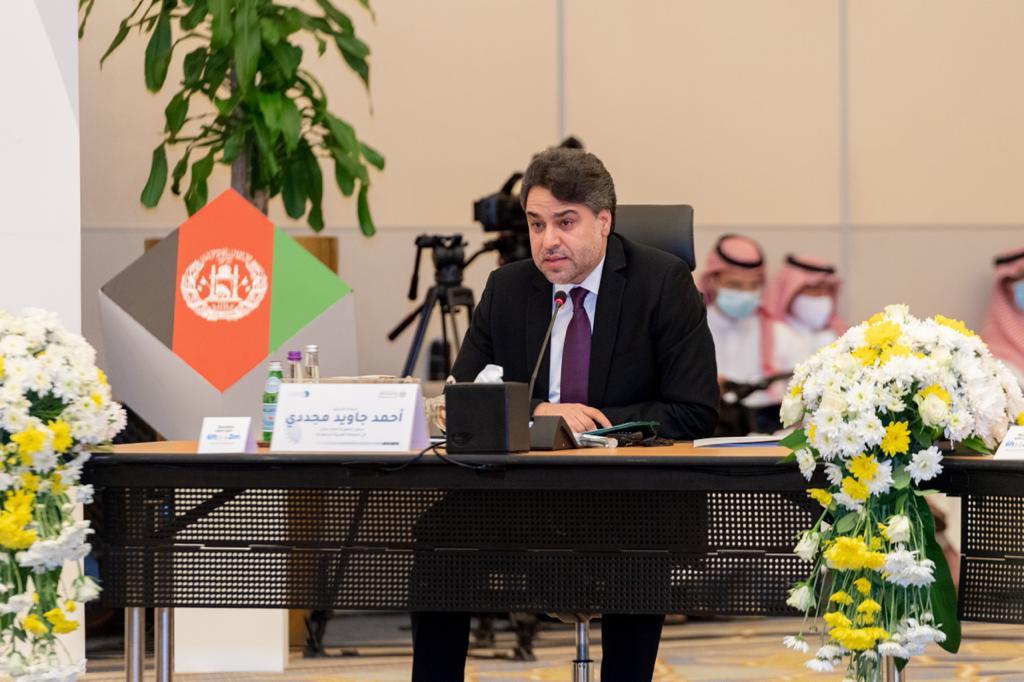 KABUL (Pajhwok): Afghanistan’s Ambassador to Saudi Arabia Ahmad Javed Mujadidi on Friday said Macca Conference was successful and a commission was formed ensure the implementation of materials decided during the conference.

A joint Conference of Ulema from Afghanistan and Pakistan under the supervision of Muslim World League in Saudi Arabia concluded on Friday.

Afghanistan envoy to Saudi Arabia said the conference was successful, adding that participants lend their support to peace process and ending the bloodshed.

He said peace was the dire demand of people and government and Pakistan’s ulema support was vital in this regard.

He said Pakistani religious scholars condemned the ongoing conflict and rejected any kind of violence that against the people of Afghanistan and that harm public properties and infrastructure.

Mujadidi said participants asked Afghan government and the Taliban to resolve differences through dialogue and ensure peace and stability in Afghanistan.

He said the conference decided to form a joint commission which will ensure the implementation of the joint declaration.

He said the commission will ensure that no Fatwa is issued in Pakistan that promote or justify violence in Afghanistan.