Afghan students on scholarship may miss exams in Pakistan 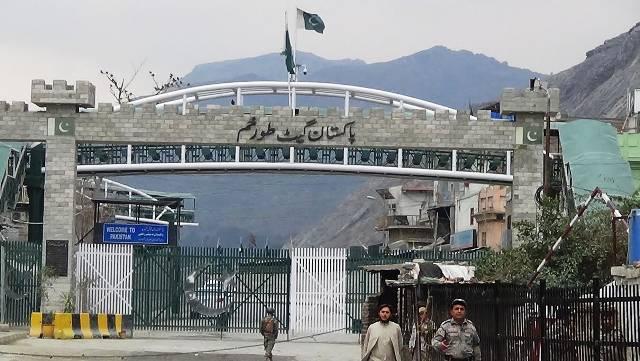 Afghan students on scholarship may miss exams in Pakistan

KABUL (Pajhwok): Afghan students, who study in Pakistani universities and have returned home on vacation, say they would miss exams if the neighboring country does not open its border.

Hundreds of Afghans studying in Pakistan on scholarship programs have returned to their country about a month ago after closure of their universities due to Covid-19 spread.

However, the quarantine period has ended in Pakistan and all schools and universities are open now.

Maazullah, a resident of Nangarhar province who is studying in IM Sciences College in Peshawar, said that his offline classes started two weeks ago and only 10 days were left for his final exams of current semester.

He said they missed important classes and were worried they would fail in the final exams.

Faridullah Momand, another Afghan university student, said that he returned to Afghanistan about a month ago due to quarantine but he and many other Afghan students were unable to cross Torkham border to resume their education.

He asked Pakistani government to grant special permission to students who would be able to cross the border and attend their classes.

These students said if the border closure continued, they would miss their classes and the academic year without any progress in their education.

Tahir  Nawaz, public relations in charge at Afghan embassy in Pakistan, said that their efforts were underway to resolve the problem of the Afghan students.

However, Pakistan’s National Command and Operation Center in a statement said that Torkham border would be shut until next announcement due to high Covid-19 cases in Afghanistan.

The source said only Pakistani citizens and Afghans with serious diseases would be allowed entry to the country.

It said that an announcement about students would be released in the near future.