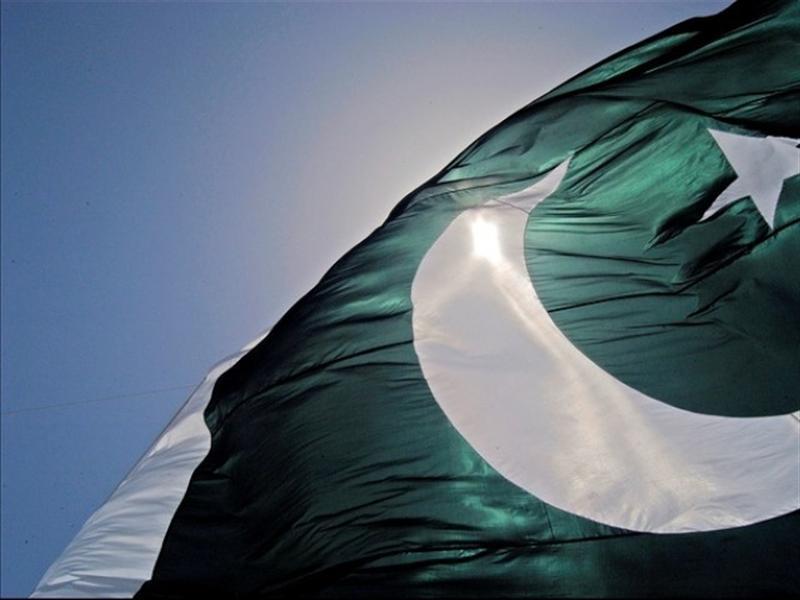 KABUL (Pajhwok): The Financial Action Task Force (FATF) has announced that Pakistan would continue to remain on the watchdog’s “increased monitoring list”, also known as the grey list.

FATF President Dr Marcus Pleyer in a press conference on Friday said that, “Pakistan has made significant progress and it has largely addressed 26 out of 27 items on the action plan it first committed to in June 2018.”

He said that the country still needed to take more efforts for countering financial terrorism.

“Back in 2019, FATF regional partner, the Asia Pacific Group (APG), identified a number of serious issues during its assessment of Pakistan’s entire anti-money laundering and counter-terrorist financing system. Since then Pakistan has made improvements. This includes clear efforts to raise awareness in the private sector to money laundering risks and to develop and use financial intelligence to build cases,” he said.

FATF grey list is a list of countries that the intra-governmental organization considers non-cooperative in the global effort to combat money laundering and the financing of terrorism.

The organization said that Pakistan failed to implement six items suggested in 2020 and four of them required the country to act.

On the other hand, Pakistan foreign minister, Shah MehmodQureshi criticized FATF and said the organization’s decisions were sometimes politically motivated.