Taliban slam US strikes as breach of Doha agreement 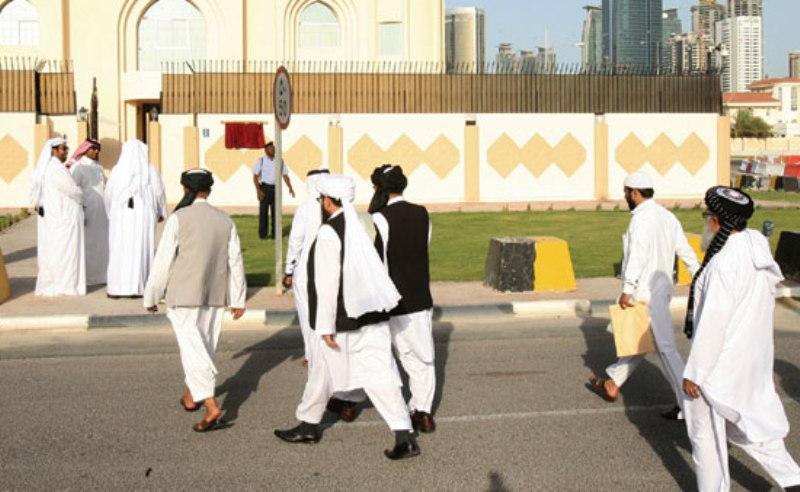 Taliban slam US strikes as breach of Doha agreement

KABUL (Pajhwok): US airstrikes in support of Afghan forces in Kandahar and Helmand provinces represent a violation of the Doha agreement, the Taliban said on Saturday.

Thursday’s raids would lead to consequences, a spokesman for the resurgent militant movement warned in a statement.

“American occupation forces carried out airstrikes in Kandahar and Helmand, causing casualties to civilians and some mujahideen.

While denouncing the strikes as barbaric, the rebel group slammed them as a clear violation of the agreement between the US and the Taliban.

“(President) Ashraf Ghani recently made an announcement that he has planned major operations in the next six months,”the statement added.

During the period, the rebel outfit said, responsibility for all military developments would fall on the leaders of the Ghani administration.

Zabihullah Mujahid said the fighters would defend areas under their control. The insurgents would not remain in a defensive posture if the government forces insisted on war, he warned.

Under the withdrawal deal between the Taliban and the Trump administration, all foreign troops were to leave Afghanistan by May.

But in April, President Joe Biden said all US troops would be brought home by September 11 — a decision that drew strong criticism from the Taliban.