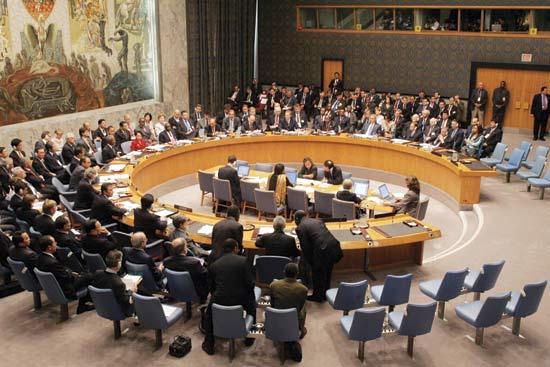 In a report released on Saturday, the powerful UN body said Islamic State in Iraq and the Levant-Khorasan leaders were trying to woo Taliban and other militants who opposed the peace deal between the US and the Taliban.

In its 28th report, the Analytical Support and Sanctions Monitoring Team said that in its efforts to resurge ISIL-K had prioritised the recruitment and training of new supporters.

The report added:   “Its leaders also hope to attract intransigent Taliban and other militants who reject the agreement between the United States and the Taliban and to recruit fighters from the Syrian Arab Republic, Iraq and other conflict zones.”

According to the report, one member state estimated the ISIL-K strength between 500 and 1,500 fighters. Another member state reckons the number may rise to 10,000 over the medium term.

“Despite territorial, leadership, manpower and financial losses during 2020 in Kunar and Nangarhar, the outfit is said to have moved into other provinces, including Nuristan, Badghis, Sari Pul, Baghlan, Badakhshan, Kunduz and Kabul, where fighters have formed sleeper cells.”

In and around Kabul, the report said, the group had strengthened its positions, where most of its attacks targeted minorities, government servants and of Afghan security forces.

It noted with concern that the security situation in Afghanistan remained fragile, with uncertainty surrounding the peace process and a risk of further deterioration.

Meanwhile, the UNSC reported an Al-Qaeda presence in at least 15 Afghan provinces, notably in eastern, southern and southeastern regions.

The report said Al-Qaeda in the Indian Subcontinent (AQIS) operated under Taliban protection from Kandahar, Helmand and Nimroz Provinces. Since the death of its leader Asim Umar in 2019, AQIS has been led by Osama Mahmood.

This group has members mainly from Afghanistan and Pakistani, as well as from Bangladesh, India and Myanmar.