Civil strife in Afghanistan a concern, says US 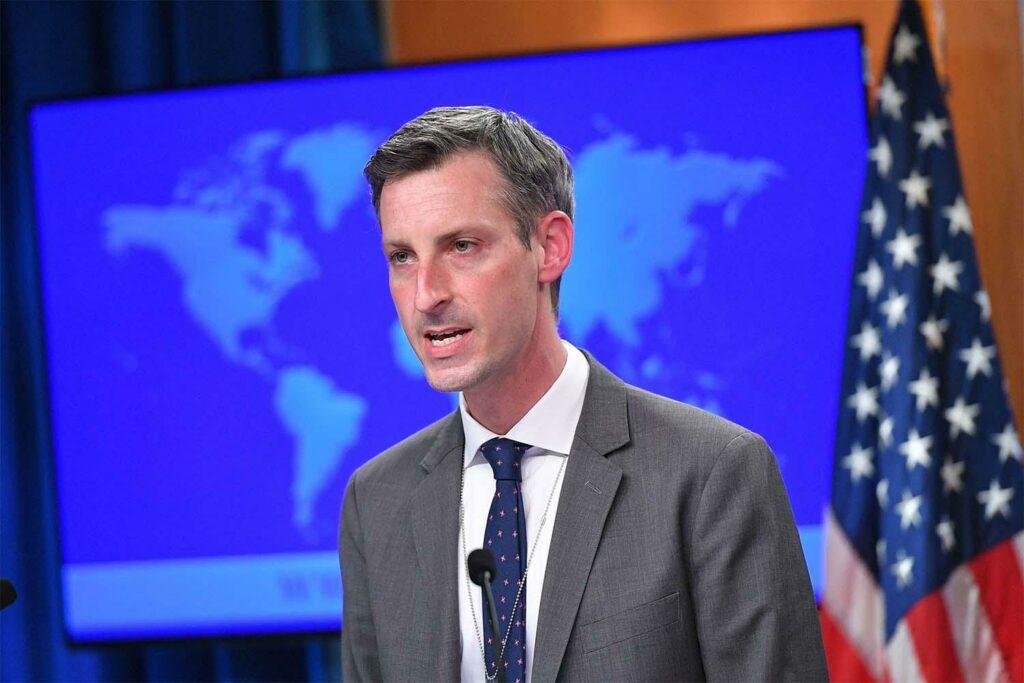 Civil strife in Afghanistan a concern, says US

KABUL (Pajhwok): With violence spiraling across the country, the United States says one of its many concerns about Afghanistan is that it could slip into civil strife.

There has been a sharp uptick in Taliban-linked violence since April when US President Joe Biden announced the withdrawal of all American forces from Afghanistan by Sept. 11.

US State Department spokesman Ned Price told reporters in Washington on Tuesday that the militant movement saw the utility of a negotiated and remained engaged in talks with the Afghan government.

The Times of India quoted Price as saying: “If they seek to contravene what they have said, then they will be an international pariah … and the concern on the part of all of us, one of the many concerns, is that the result will be civil war.”

Little headway has been made at the ongoing peace negotiations between the Afghan government and the Taliban in Doha. The talks began last year.