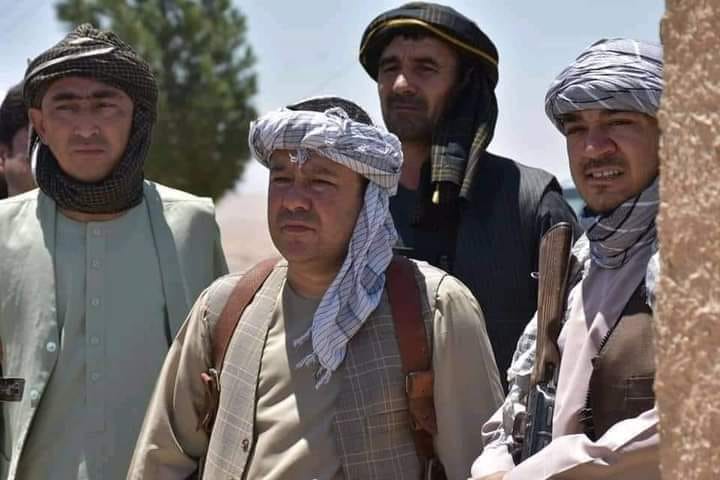 SHIBERGHAN (Pajhwok): The Jawzjan provincial council head has surrendered to the Taliban along with 20 supporters, local sources said on Sunday.

Maulvi Abdul Hai Hayat, a member of the provincial council, confirmed that Babur Ishchi had joined the insurgents.

“Some of my friends and the National Directorate of Security head told me that the provincial council chairman surrendered to the Taliban along with his men on Saturday evening,” he said.

Meanwhile, Qamaruddin, giving an eyewitness account, said the militants took Babur Ishchi with them to Shiberghan from Khwaja Do Koh district.

He added: “Two or three other people and I, who were with the chairman of the council, stayed in Khwaja Do koh district.”

Taliban spokesman Zabihullah Mujahid also said the provincial council had surrendered along with 20 of his men with weapons.