Taliban to address concerns about safety of Indians 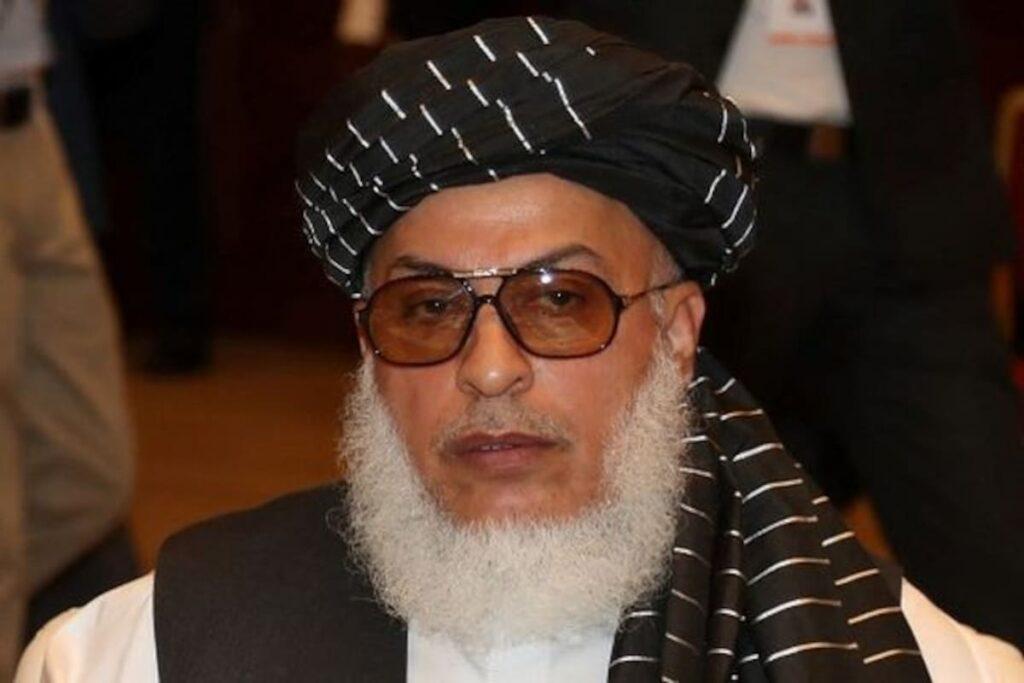 Taliban to address concerns about safety of Indians

KABUL (Pajhwok): New Delhi and Taliban representatives have held talks on the safety of Indians left behind in Afghanistan.

The issue came up for discussion at a meeting between India’s ambassador to Qatar and the head of the Taliban’s Political Office in Doha on Tuesday.

The External Affairs Ministry in Delhi confirmed the talks between Ambassador Deepak Mittal and Sher Mohammad Abbas Stanikzai — the first formal diplomatic engagement since the Taliban’s takeover of Afghanistan.

Stanikzai was told about New Deli’s concerns that anti-India militants could use Afghanistan’s soil to launch attacks, the ministry said.

It added: “The Taliban representative assured the ambassador that these issues would be positively addressed.”