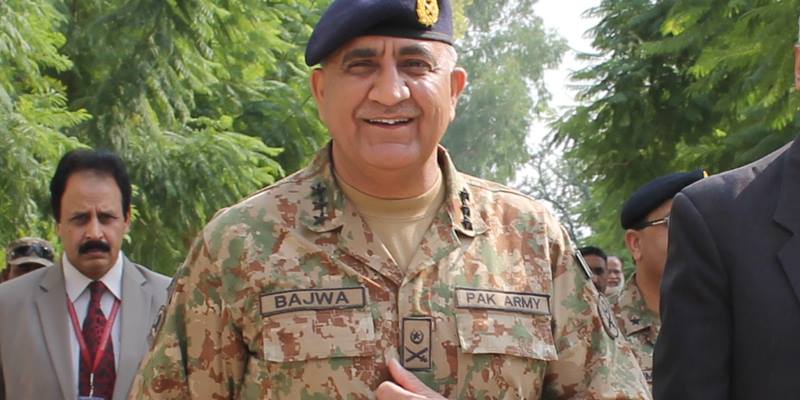 PESHAWAR (Pajhwok): The Pakistan army chief hopes the global fraternity will not leave Afghanistan alone in the current situation.

Addressing an event at the General Headquarters on Monday, he said Pakistan’s armed forces were keeping an eye on developments in in the war-hit country.

The situation in Afghanistan provided an opportunity to establish peace and stability but, at the same time, it could be an indication of further difficulties and threats.

Gen. Bajwa said: “We are desirous of the protection and progress of our Afghan neighbours. He expressed solidarity with the war-weary people.

Pakistan wanted to see Afghan leaders settle all issues through discussions and provide peace and happiness for their people.

“We also expect a stable and inclusive government formed in Afghanistan and human rights, including women’s rights, respected,” he added.