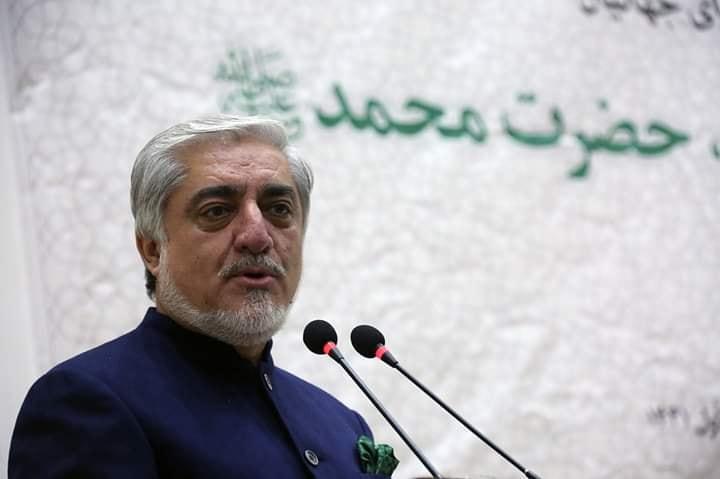 Panjshir was the only province which was not under the Taliban control after the group took full control of the country on August 15.

However, the Taliban also captured Panjshir province on Monday night after days of fighting.

Some sources said that Fahim Dashti, spokesman of Panjshir resistance and Gen. Mohammad Wadod Zara, a member of the resistance were also killed in the fight.

Some people claim that the two were killed in airstrikes by Pakistan, but Zabihullah Mujahid, a Taliban spokesman said that Fahim Dashti was killed in an internal dispute between Gen. Juraat and Commander Gul Haidar.

Dr. Abdullah Abdullah, former chairman of High Council of National Reconciliation, who currently live in Kabul, in a Facebook post said that the conflicts took lives of Afghans on daily basis.

He said that conflicts in Panjshir also killed many people including his nephew, Fahim Dashti and Gen. Wadod zara, the nephew of Ahmad Shah Massoud.

However, Abdullah did not provide details about the nature of the incident in which the two figures were killed.

He shared his condolences with the people lost their beloved ones in war and said that using force could never produce a desired result but it instead created more pains for people.