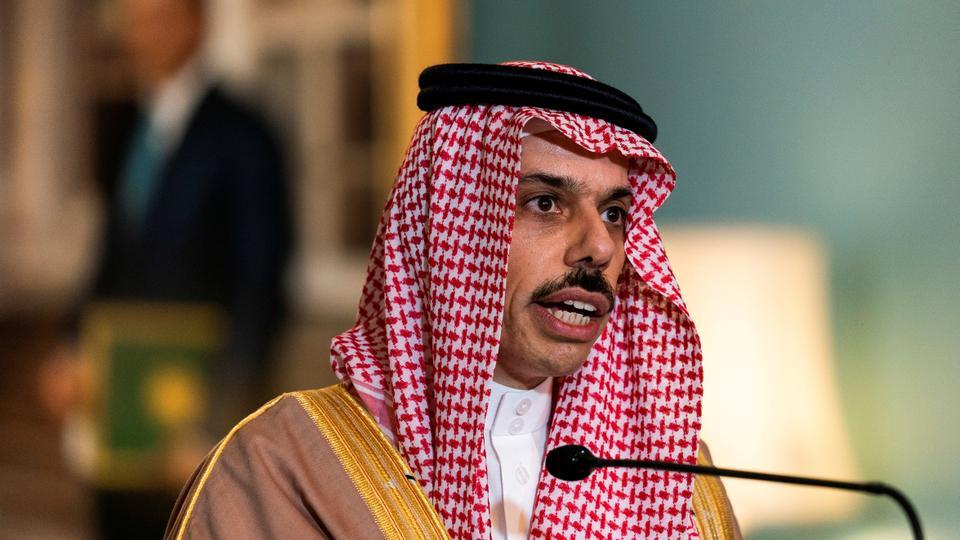 KABUL (Pajhwok): The Saudi foreign minister is expected to visit New Delhi this weekend for talks on the unfolding situation in Afghanistan, an Indian newspaper reported on Tuesday.

During his trip, Prince Faisal bin Farhan Al Saud, scheduled to arrive in Delhi on September 19, would meet his Indian counterpart Jaishankar, the Hindustan Times said.

A day after talks with the Saudi dignitary, the Indian foreign minister will leave for New York for the United Nations General Assembly.