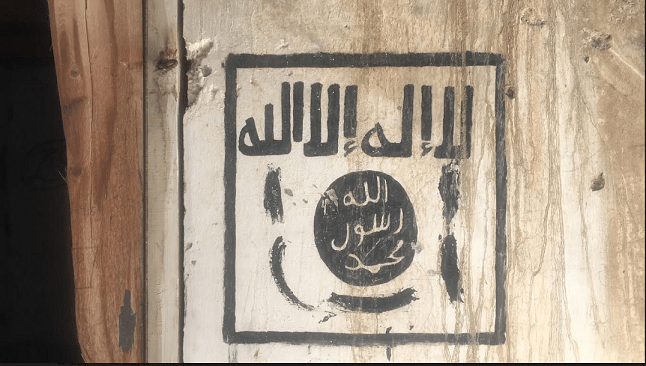 KABUL (Pajhwok): The Taliban have confirmed the death of Abu Omar Khorasani, leader of the Daesh terrorist group in Afghanistan.

Khorasani had been appointed as Daesh head in Afghanistan after the killing of Sheikh Abdul Haseeb Logari in April 2017.

In mid-August, unconfirmed reports said that Khorasani was released along with thousands of other prisoners. However, there were also claims he had been killed by the Taliban on August 17.

The Wall Street Journal reported on August 26 the Taliban had killed the militant and eight other members of his terror group after seizing Kabul and its prison.

On Saturday, the Lebanese al-Mayadeen TV channel reported the Taliban confirmed that Khorasani had been gunned down.

After he left Nangarhar, he was detained by US and Afghan forces in a house outside Kabul in May 2020.