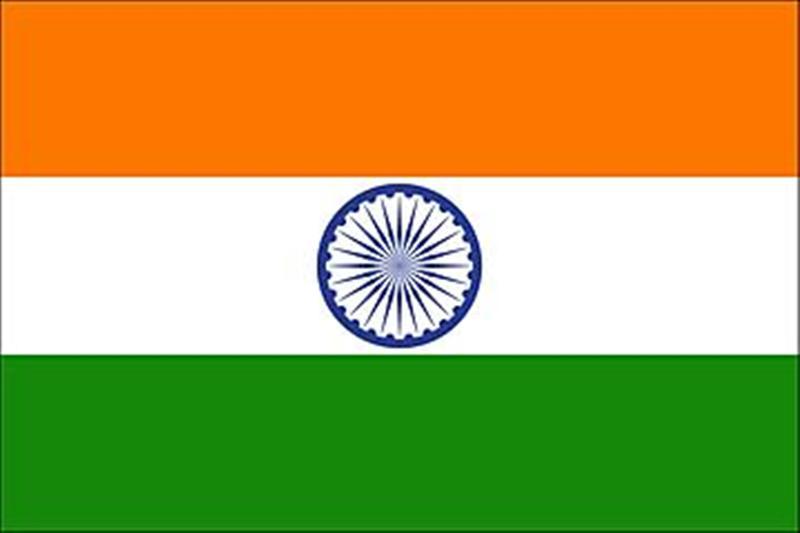 KABUL (Pajhwok): An important conference on the security situation in Afghanistan got under way in New Delhi on Wednesday.

According to an Indian magazine, the dialogue on New Delhi is being chaired by India’s National Security Advisor Ajit Doval. It will focus on the situation in Afghanistan.

The Week quoted Doval as saying, “We have been keenly watching the developments in Afghanistan. These have important implications not only for the people of Afghanistan but also for its neighbours.”

China and Pakistan are not attending the event, coinciding with a meeting of regional special representatives for Afghanistan in Islamabad.

Underlining the need for coordination among the eight nations, Doval said: “This is a time for close consultations among us, greater cooperation and interaction among regional countries.”

He hoped the discussions would be productive and useful in helping the people of Afghanistan and enhancing regional security.

Meanwhile, Islamabad is all poised to host an Extended Troika meeting on Afghanistan tomorrow (Thursday).

Special representatives for Afghanistan from the United States, China, Russia and Pakistan will attend the meeting.

Interim Afghan Foreign Minister Amir Khan Muttaqi is also expected to participate..  Muttaqi may extend his first visit to Islamabad by a day for bilateral consultations with Pakistani officials/

The previous Troika-Plus meeting took place in the Russian capital on October 19 before consultations on Afghanistan in the Moscow format.