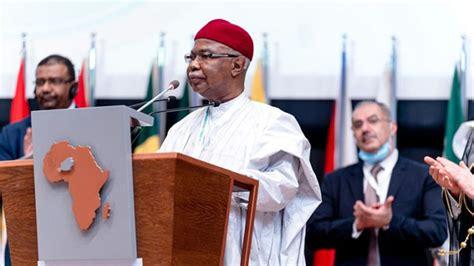 KABUL (Pajhwok): Ambassador Hissein Ibrahim Taha has taken over as the Secretary General of the Organization of Islamic Cooperation (OIC). The Chadian diplomat assumed office at the headquarters of the OIC’s General Secretariat in Jeddah on Wednesday.

Ambassador Taha was elected in November 2020 during the 47th Session of the Council of Foreign Ministers (CFM) held in Niamey, Niger, as a representative of the African Group, as per the geographical rotation of the office of the OIC Secretary-General.