US to continue battling terror outfits in Afghanistan 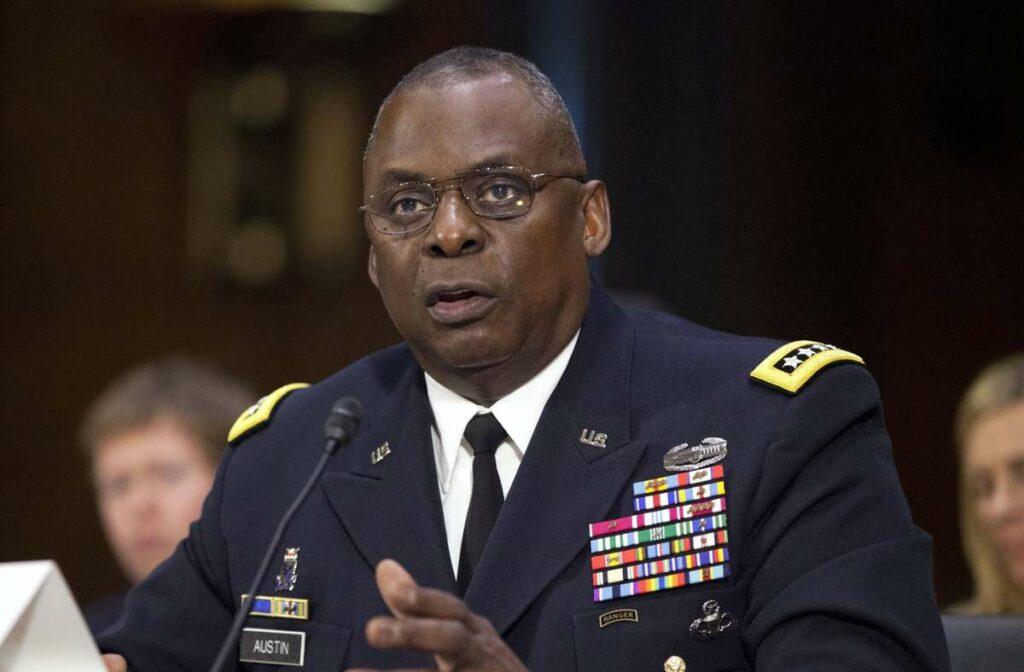 US to continue battling terror outfits in Afghanistan

KABUL (Pajhwok): The US will pursue an over-the-horizon mission in Afghanistan to combat terrorism, says Defense Secretary Lloyd Austin.

Speaking at the International Institute for Strategic Studies’ (IISS) Manama Dialogue on Sunday, he stressed: “We must work together to combat terrorism…”

He told the audience: “We’ll keep up our relentless focus on counterterrorism, even as we shift to an over-the-horizon concept in Afghanistan.”

A day earlier, he renewed the US commitment to security and stability in the Middle East and to expanding multilateral security cooperation to address shared threats.

Separately, Austin visited the US Fifth Fleet to meet service members forward-deployed to Bahrain and thanked them for their service, sacrifice and dedication.