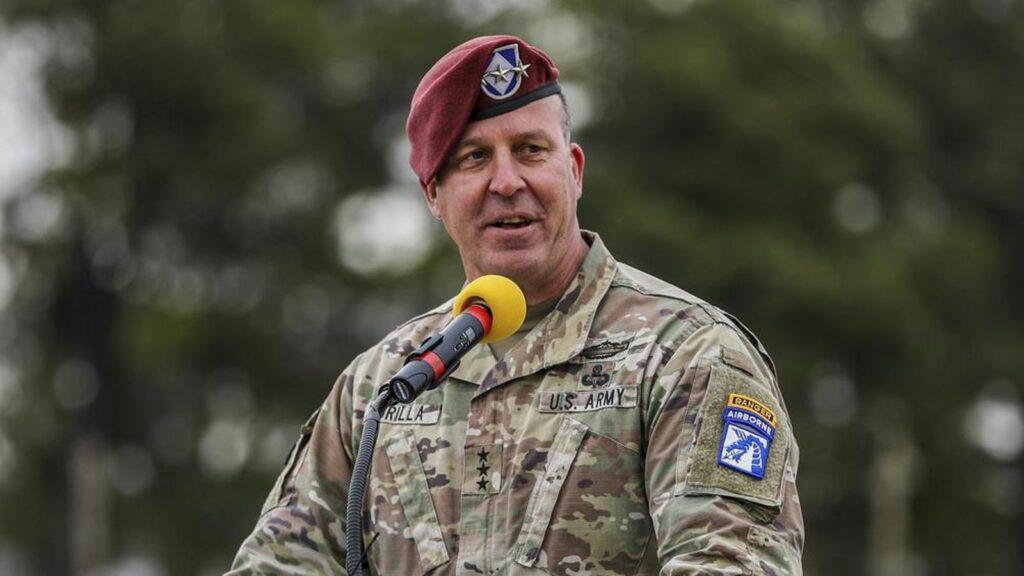 If confirmed by the Senate, the incoming commander will be responsible for prosecuting the wars in Afghanistan and Iraq.

He would be responsible for the administration’s efforts to prevent terrorist groups from once again using Afghanistan as a launching pad for attacks on the West.

A combat-tested commander, who was wounded in a 2005-gun battle during the Iraq war, rose through the ranks, says The New York Times.

He has served as chief of staff to the head of the military’s Central Command at the time, Gen. Joseph L. Votel, and assistant commanding general and director of operations at the Joint Special Operations Command.

Along with his nomination, he is being promoted to general from lieutenant general, the newspaper added.

He holds a bachelor’s degree in aerospace engineering from the US Military Academy at West Point, an MBA from Regis University in Denver and an MS in National Security Studies from the National War College.