Over 250 Afghans including rights defenders arrive in Canada 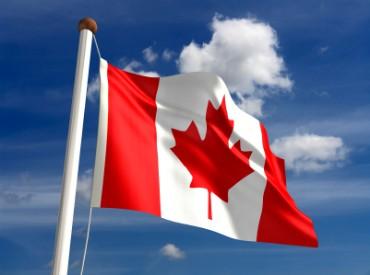 Over 250 Afghans including rights defenders arrive in Canada

KABUL (Pajhwok): More than 250 Afghan refugees, including 170 human rights defenders, have arrived in Canada, a media report said on Wednesday.

Six months ago, the Canadian government had vowed to resettle thousands of Afghan women leaders, human rights activists and journalists.

On Tuesday, Immigration Minister Sean Fraser announced the arrival of 252 Afghan refugees, including the first 170 admitted through a special programme for human rights defenders.

“It is a privilege to welcome this cohort of Afghan refugees, who face persecution as a result of their work to protect the human rights of others,” the Canadian Press quoted Fraser as saying in a statement.

The minister added: “I am grateful for their work to document and prevent human rights abuses and proud that they now call our country home.”

The refugees arrived in Calgary via a chartered flight from Pakistan on Tuesday. The 170 who arrived through the special programme had been referred to Canada by the Front Line Defenders.

As for the remaining 82 Afghans, they had worked in jobs involving a significant relationship with the Canadian government, as well as family members.

About 6,750 Afghan refugees have been resettled so far in Canada, which is expected to take in 40,000 Afghans over the next two years.