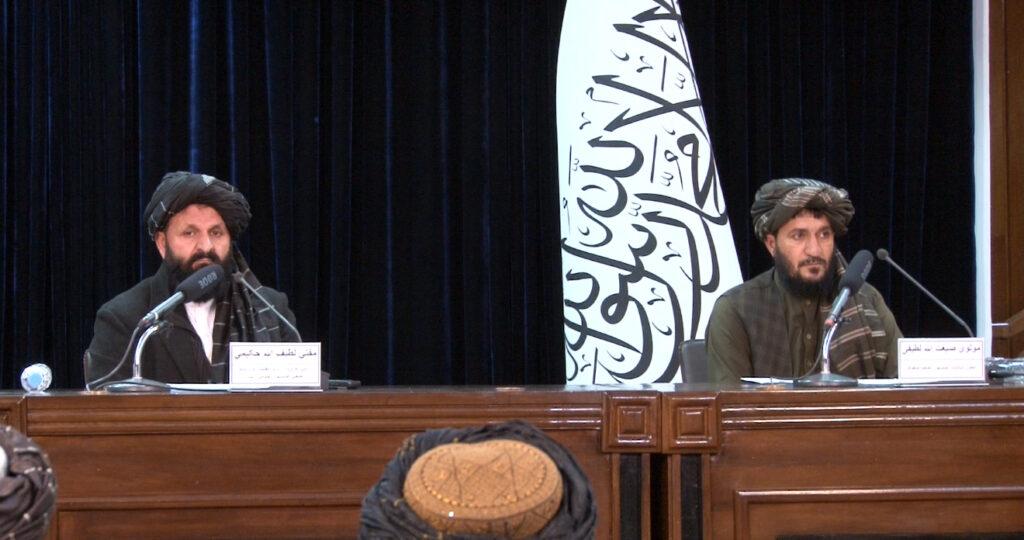 Hakimi, who led a commission comprised of officials from Interior Ministry, General Directorate of Intelligence, and Defence Ministry, told reporters here that they launched their work on September 21 last year and concluded today (Monday).

“Under age — is a term used for individuals less than the age of 18, but we expelled individuals above 18 whose beard has not appeared on their face irrespective of the limit of 18, this may include individuals with 20 or 22 years of age,” he elaborated

Hakimi said: “The Commission concluded its activities and the Islamic Emirate ranks were clear now and the rest of responsibilities are handed over to the security affairs commission.”

He said Security Affairs Commission will monitor the work of Reform Commission and will coordinate between security institutions.