Dakik, who returned to Afghanistan from Germany after 38 years, has implemented development projects in Asian, European and African countries and received the medal of honour from the German federal president in 2005.

He arrived in Kabul on Sunday to a warm welcome from a team of the Ministry of Foreign Affairs. 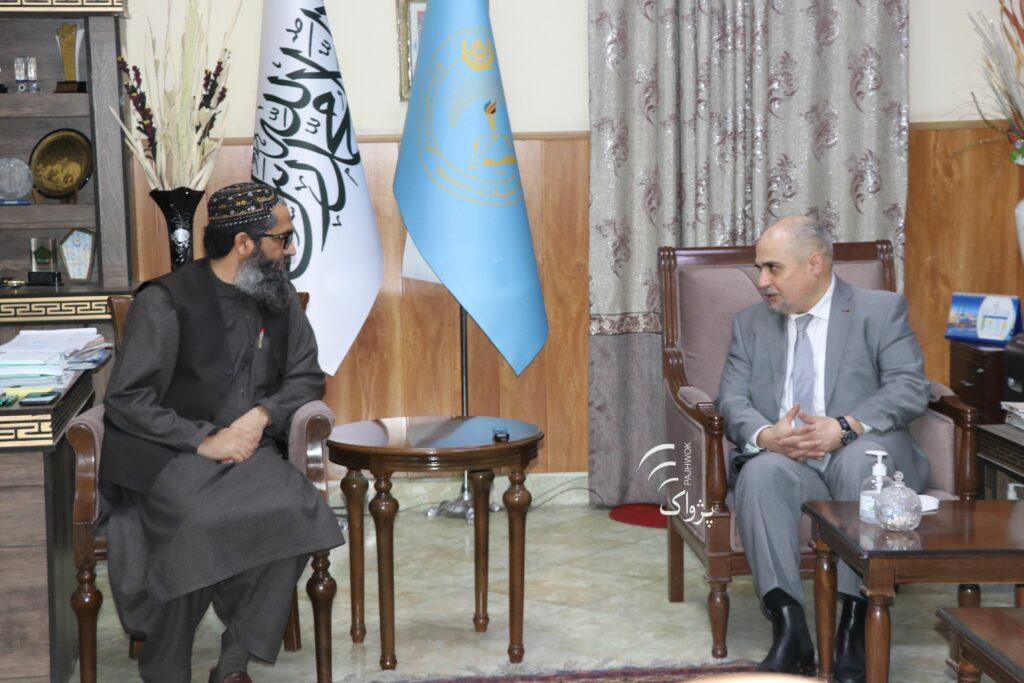 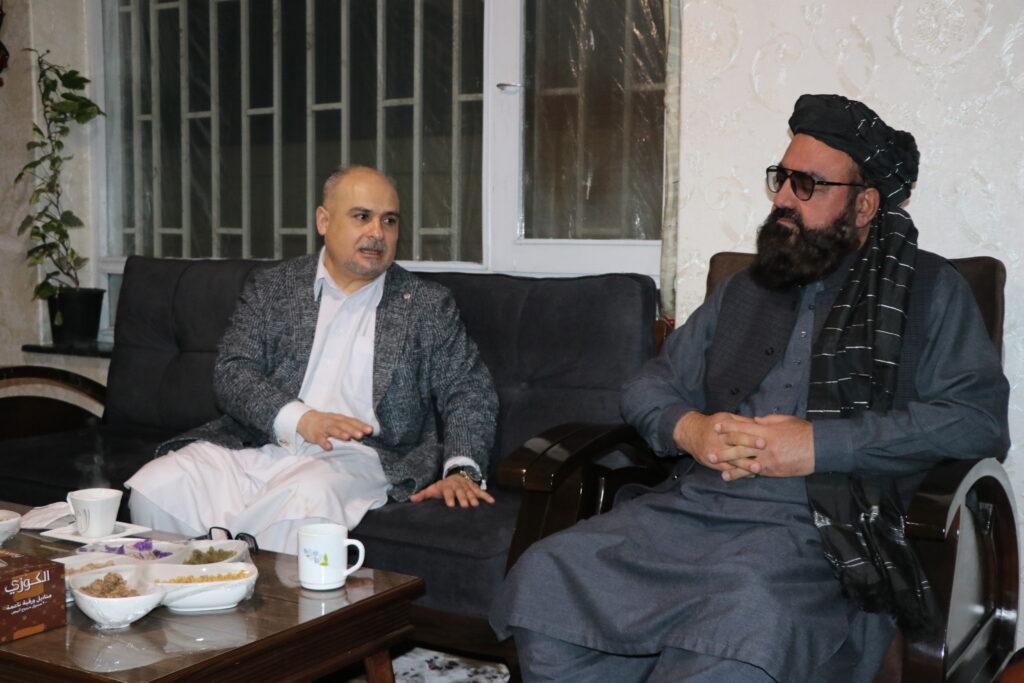 Kharoti said the government was striving to give people elemental facilities using the available resources.

The deputy minister of higher education called for the provision of equipment, ambulances and other facilities for specialised hospitals in the country.

He said Kabul University’s Faculties of Biology, Physics and Chemistry, as well as the Polytechnic University needed well-equipped laboratories. 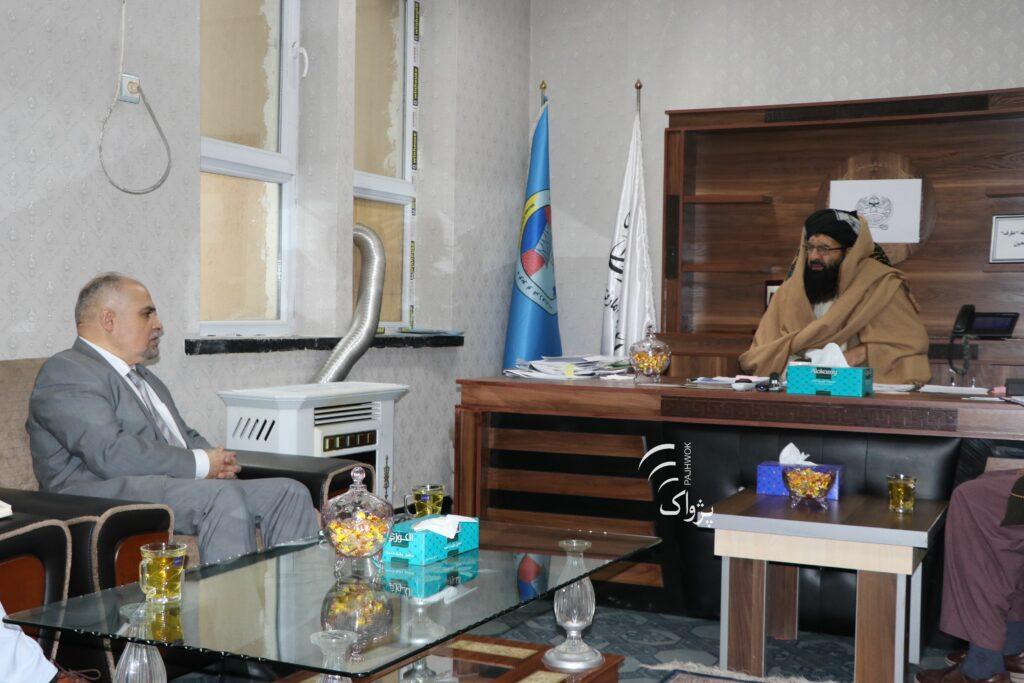 Masood expressed his pleasure over the arrival of the renowned international development expert in the country.

The team from the MoWE promised to share documents and information with the expert on some of the ministry’s previously surveyed and researched projects.

Maulvi Ismatullah Asim, deputy mayor of Kabul, vowed to create enabling conditions for the implementation of projects related to the municipality. 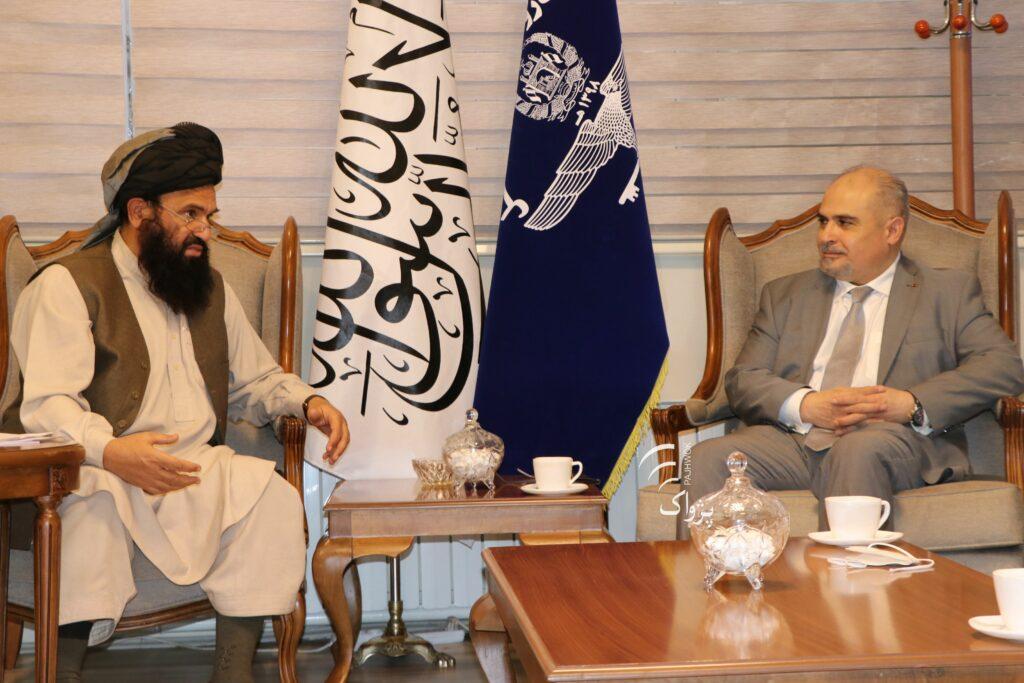 After receiving information about different parts of Afghanistan, the expert assured his interlocutors that they would try to convince European countries to fund projects in Afghanistan.

Dakik said he would present the true image of Afghanistan to European Union representatives, who were willing to interact with the Taliban government.

“I’m not here for business, I’m here to help people understand how we can help Afghans within their country,” he explained.

According to him, the work of women in Serena Hotels and airports showed the caretaker government was committed to women’s rights.

The IEA commitment to respect for women’s rights had encouraged Germans to open a new chapter of aid to Afghanistan, he commented.

Daqiq added he was trying to persuade Germany and other European countries to recognise the incumbent government of Afghanistan.