Death toll in ‘Pakistan strikes’ on Afghanistan rises to 47: officials 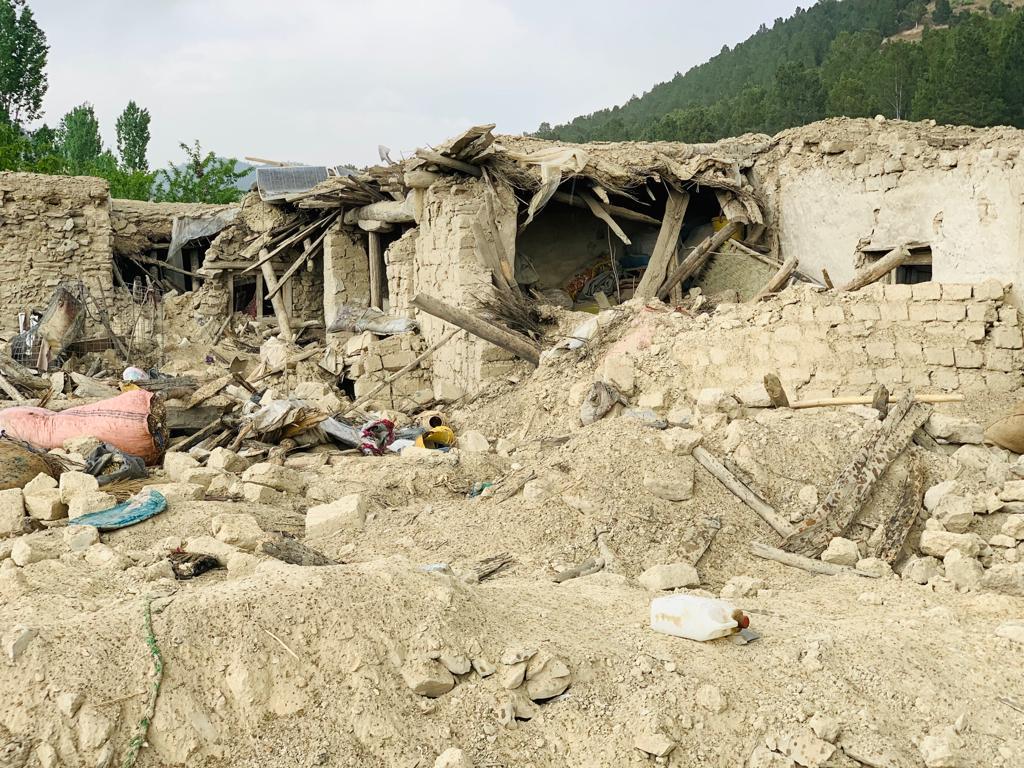 Death toll in ‘Pakistan strikes’ on Afghanistan rises to 47: officials

KABUL (Pajhwok): Afghanistan has reported a death toll of at least 47 after Pakistani military air strikes hit the provinces of Kost and Kunar provinces.

Pakistani security forces carried out airstrike on Waziristan refugees in Sperai district of southeastern Khost province and in the Shaltan district of eastern Kunar province, inflicting casualties on people.

“Forty-one civilians, mainly women and children, were killed and 22 others were wounded in air strikes by Pakistani forces near the Durand line in Khost province,” Shabir Ahmad Osmani, director of information and culture in Khost told Pajhwok.

Meanwhile Najibullah, an official with the Ministry for Promotion of Virtue and Prevention of Vice in Khost told AFP, the death toll in the province was 48.

“Twenty-four people were killed from one family itself,” he said.

Jamshid, a tribal leader from Khost, also confirmed that more than 40 people had died.

“I went yesterday with several people to donate blood for treating the wounded in Khost strike,” Jamshid said.

Another government official in Khost on condition of anonymity said he saw “42 graves” of people killed, adding that a few people were missing.

“Faces and bodies of some were charred and beyond recognition,” Abdul Wahab, a religious scholar from Khost who helped bury some victims said.

Afghanistan strongly condemned the attack and Ministry of Foreign Affairs summoned Pakistan’s ambassador to Kabul, Mansoor Ahmad Khan, in response to the attacks.