Pakistan’s imports from Afghanistan up by 3.48pc 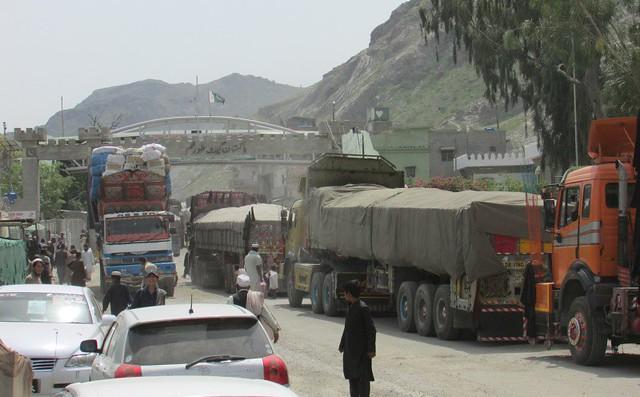 Pakistan’s imports from Afghanistan up by 3.48pc

PESHAWAR (Pajhwok): Pakistan’s exports to Afghanistan, unlike other regional countries have fallen in the first three quarters of the current fiscal year.

The exports to Afghanistan dropped by more than 50 percent to $369.382 million this year from $746.347 million, the State Bank of Pakistan announced on Monday.

China topped the list of countries in terms of imports from Pakistan, leaving behind nations such Bangladesh and Afghanistan, the central bank said.

Exports to the seven regional countries saw a spike of 23.50 percent in first three quarters of 2021-22, as compared to the corresponding quarters of last year.