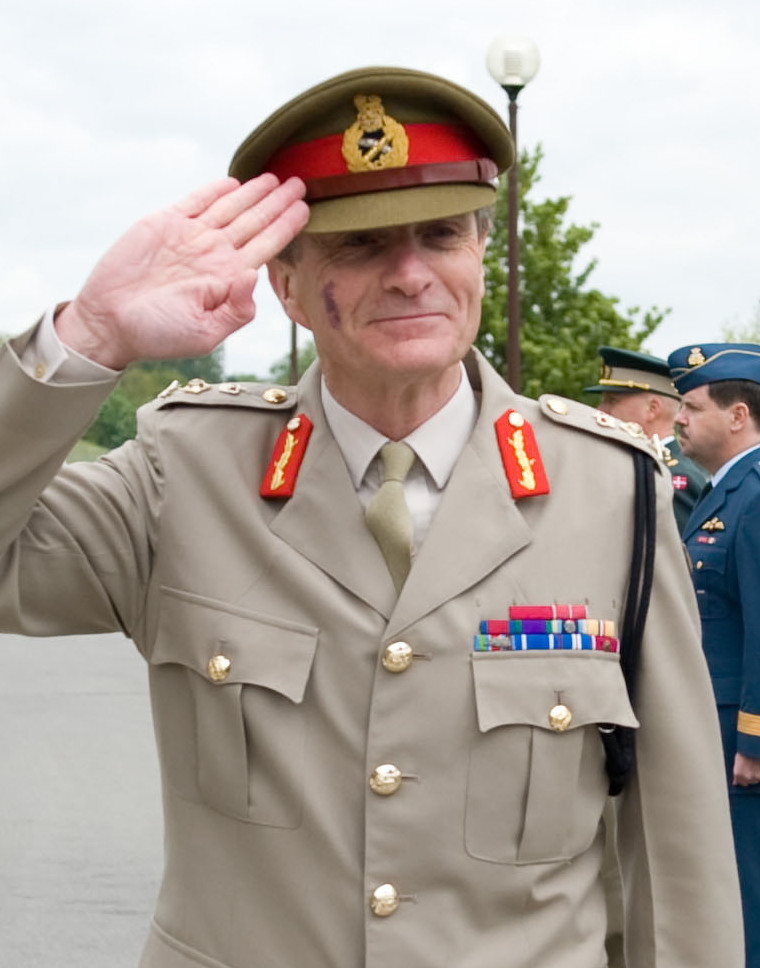 KABUL (Pajhwok): A retired British general says the UK should “feel deeply ashamed” of its failure to resettle the Afghans who worked with NATO forces in their country.

Gen Sir John McColl accused the UK of “not delivering” on its commitment to helping Afghans facing threats from the Taliban.

Hundreds eligible for resettlement in the UK were still in hiding, he said in an interview with the BBC.

Over 9,000 Afghans and their dependents have been relocated to the UK so far, according to the Ministry of Defence.

Up to 20,000 Afghans would be resettled in the UK, the Home Office previously promised.

The former general asked the premier to put a system in place that helped the Afghans who worked with UK forces. “It’s an appalling situation.”

The ex-general, who became the UK’s former special envoy to Afghanistan in 2001, was the Deputy Supreme Allied Commander in Europe for NATO from 2007 to 2011.

The government’s resettlement programmes for Afghans were not fit for purpose, he believed, deploring “inexcusable delays” in processing applications.