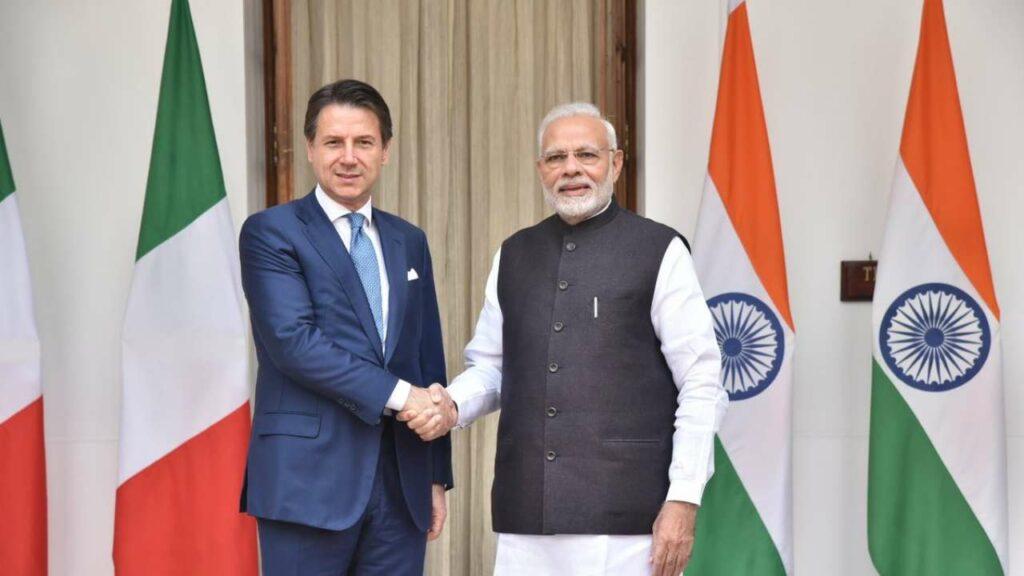 KABUL (Pajhwok): Top diplomats from India and Italy have exchanged views on the Ukraine crisis and the situation in Afghanistan.

The two sides underlined the need for safeguarding the international order based on the UN Charter, Hindustan Times reported on Saturday.

The conflict in Ukraine and the current situation in Afghanistan were the focus of Friday’s discussions between the two foreign ministers, the newspaper said.

In a joint statement, the foreign ministers said they exchanged views on regional and global issues, including Ukraine, Afghanistan and the Indo-Pacific.

The ministers voiced their concern on the ongoing humanitarian crisis in Ukraine and called for an immediate cessation of hostilities.

In Rome, the Ministry of Foreign Affairs tweeted that the talks focused on boosting the bilateral partnership in all fields, including security and defence, the conflict in Ukraine and Afghanistan, as well as energy transition.

They reaffirmed their commitment to working closely to deal with shared challenges like terrorism, violent extremism and cybercrime.