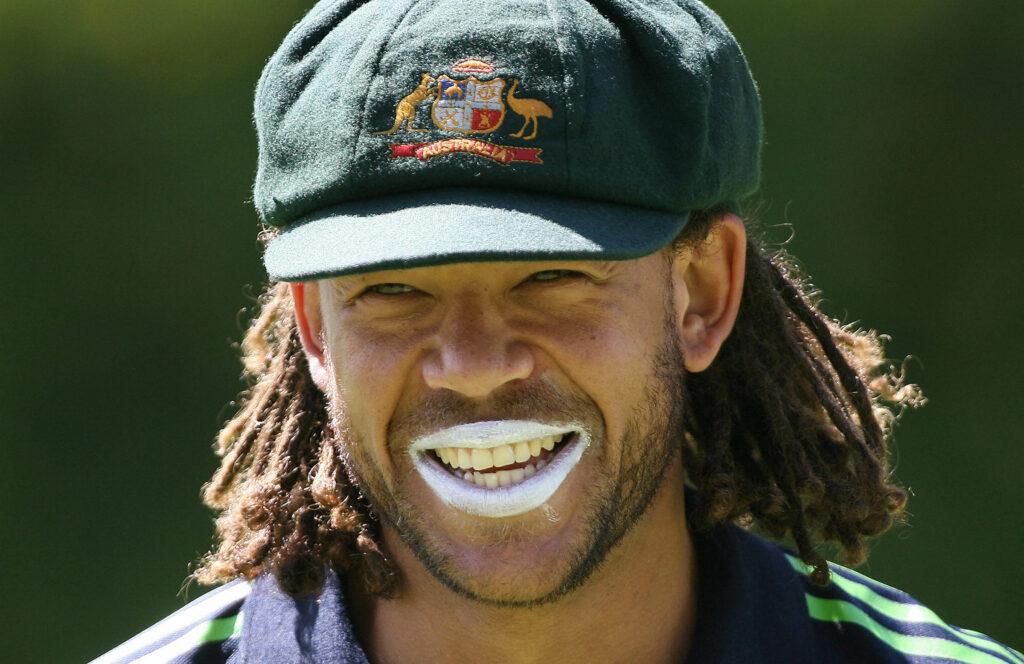 He took part in 198 one-day internationals in addition to 14 T20 Internationals, according to a report in dawn.com.

Police said the accident occurred in Hervey Range, 50km from Townsville on Saturday night. The car Symonds was driving left the road and rolled.

Queensland police said an investigation into the crash had been initiated.