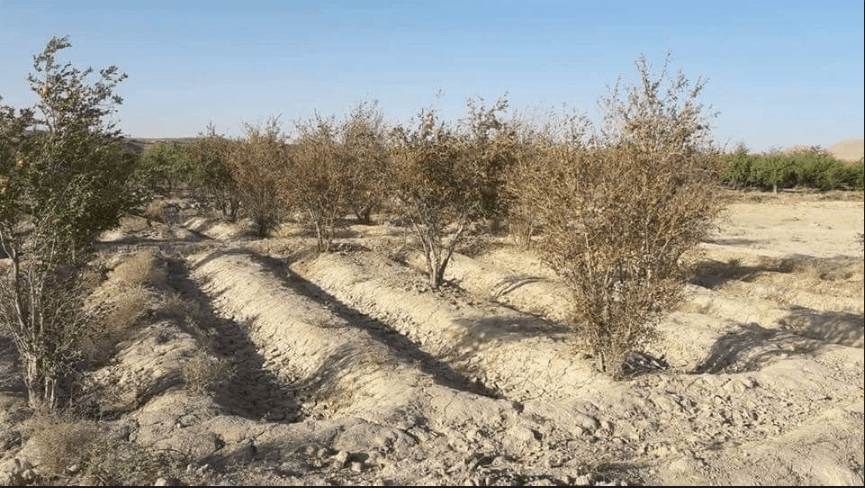 KABUL (Pajhwok): The United Nations Conven­tion to Combat Desertifica­tion (UNCCD) has listed Afghanistan among 23 countries facing drought emergencies over the past two years (2020-2022), a media report said on Sunday.

Ahead of the UN Desertification and Drought Day (June 17), UNCCD says over the past century, the highest total number of humans aff­e­cted by drought was in Asia.

Regarding future scenarios, the report predicts the outcomes by 2050 and the risks involved.

By 2050, an additional 4 million square kilometers of natural areas, equivalent to the size of India and Pakistan, would require restoration measures, augmented with protection measures of areas important for biodiversity, water regulation, conservation of soil and carbon stocks, and provision of critical ecosystem functions.