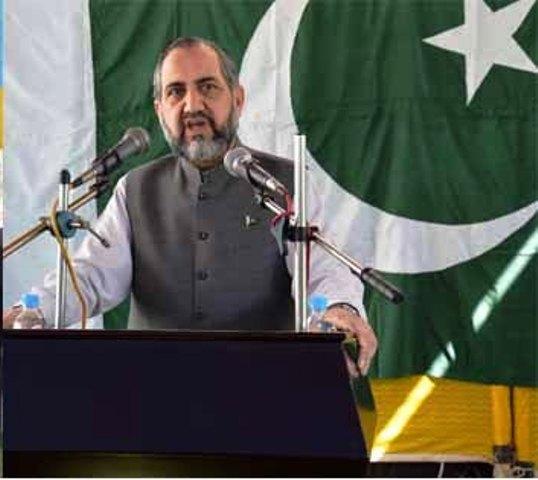 PESHAWAR (Pajhwok): Some segments of the Afghan society are looking at Pakistan with suspicion, says a former ambassador.

Syed Abrar Hussain, speaking at an event in Islamabad, urged the neighbours to take effective steps to overcome their trust deficit.

The ex-ambassador to Afghanistan asked the governments and peoples of both countries to realise that gaps were detrimental to them.

Though Pakistan was extending humanitarian aid to Afghanistan, he believed relations between the neighbours were far from cooperative.

Hussain called on Pakistan to continue trying to strengthen peace and stability in Afghanistan. Spoilers should not be allowed to drive a wedge between the two sides, he suggested.